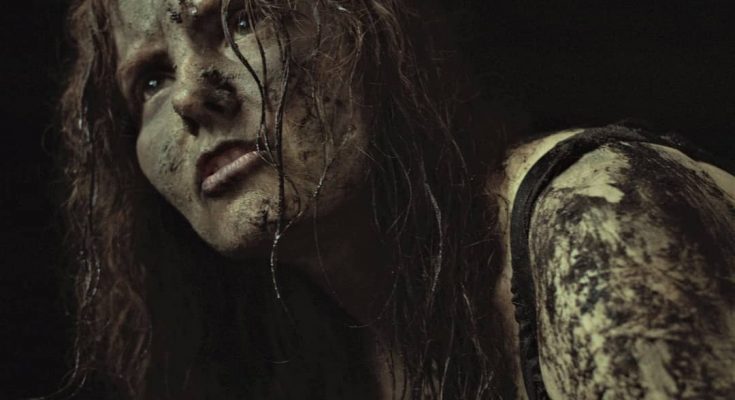 The U.S./Belgian melodic metal band Hitherside released its title track video, ‘Blue Lotus’. The song is taken from their second album ‘Blue Lotus’, which is also available as a pre-order right now at  hitherside.bandcamp.com.

Multi-instrumentalist Sam Oerlemans and vocalist Jennifer Summer about the track:

“The track, ‘Blue Lotus’, has a dark atmosphere with a drop tuned 7-string guitar. The tempo is rather slow, with verses that tend to sound somewhat dissonant and a clean bridge with a floating guitar solo and a very open chorus. Lyrically, it’s about the use of a psychoactive alkaloid (Blue Lotus) to help cope with the struggles of misogynistic realities. We are the founders, the creators and the masterminds behind Hitherside.  In addition to the musical side, we also make our own videos. For this video, there are four kinds of scenery to tell the story. You’ll see the band performing in a visually dark and, sometimes, staccato-like atmosphere, that mimics the intro and the outro of the song. The outside scenes, some of them using a drone, were filmed near the Dutch border and convey Jennifer’s need to escape and her feelings of alienation.  The mud scenes symbolically portray her misogynistic experiences, while the glow in the dark scenery depicts her ‘high’ and euphoric sensations from using blue lotus as a drug.”

The ‘Blue Lotus’ album will be released through Painted Bass Records on the 28th of March 2019. 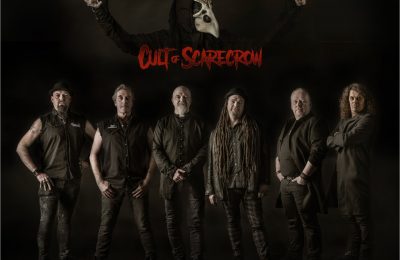