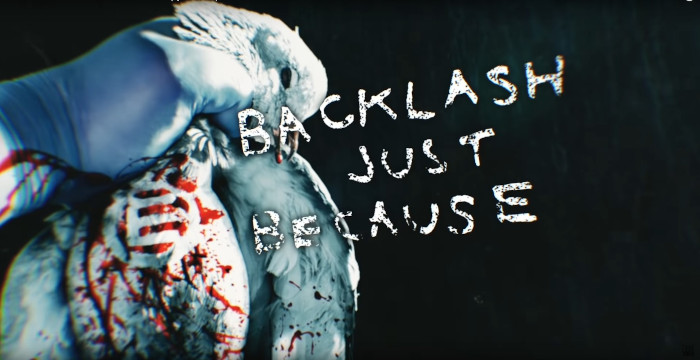 UK Grindcore pioneers NAPALM DEATH will be releasing their new studio album “Throes of Joy in the Jaws of Defeatism” on September 18th, 2020 via Century Media Records.

Therefore, the group is launching a first single off the upcoming album today. Check out “Backlash Just Because” in a lyric video by Cloud Music Typography.

“This song in particular really spurred me on when I was writing lyrics for the album overall. It’s raucous and traditional, but also quirky and discordant and ultimately catchy-as-anything in the context of rampaging noise. Lyrically it was directed at the spiteful art of creating easy targets and fomenting paranoia and revulsion, which is something that I feel has become de rigeur in very recent times. I really let loose on the more sporadic vocals at the end of the song – it’s a real barkfest at that point. Lovely.”

“Throes of Joy in the Jaws of Defeatism” is the highly anticipated follow-up to 2015’s acclaimed “Apex Predator – Easy Meat” album and the 16th (!) studio album effort by NAPALM DEATH. It was again recorded with longtime producer Russ Russell and features artwork by Frode Sylthe.

From the pinnacle of confrontational instrumental extremity and steadfast lyrical humanity, NAPALM DEATH’s new album warps musical landscapes all over again. “Throes of Joy in the Jaws of Defeatism” includes 12 songs seething with caustic evolution and unrelenting scope. Here is the track-listing for the standard edition of the album:

1. Fuck the Factoid
2. Backlash Just Because
3. That Curse of Being in Thrall
4. Contagion
5. Joie De Ne Pas Vivre
6. Invigorating Clutch
7. Zero Gravitas Chamber
8. Fluxing of the Muscle
9. Amoral
10. Throes of Joy in the Jaws of Defeatism
11. Acting in Gouged Faith
12. A Bellyful of Salt and Spleen

Next to the Jewelcase CD edition of the album, “Throes of Joy in the Jaws of Defeatism” will also be available as Digital album and as limited Mediabook CD (+ Patch) with 3 bonus-tracks: “Feral Carve-up”, “White Kross” (Sonic Youth cover-version) and “Blissful Myth” (Rudimentary Peni cover-version). The vinyl version of the album will include a double-sided A2 poster and the bonus-track “Air’s Turned Foul in Here” in the following 180g. variations and limitations: 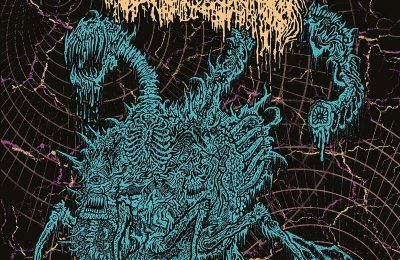 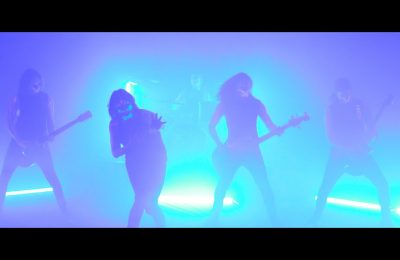