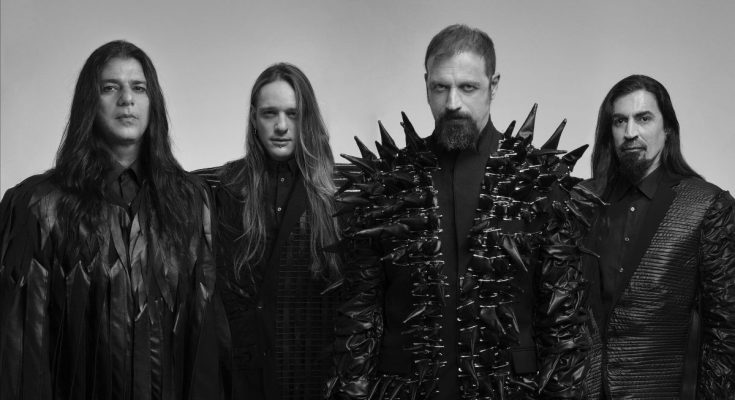 The box will be released on December 11 and can be pre-ordered at Season of Mist.

‘Holy Nightfall – The Black Leather Cult Years‘. This box includes the complete discography of Nightfall under the flag of the legendary Holy records. It is an amazing compilation of albums that well reflect the mood swings of the 90s. A period to be remembered for the golden hordes of new ideas and styles that were introduced to the world of Heavy Metal by restless youth who wanted to break the rules. It was the era of rejuvenation for Metal. We were there, we were part of it and in this box is our contribution. For the first time all these albums, in their original sound, the distinctive Greek sound that marked an entire scene, come together in a single limited edition. Fuck, I am thrilled.

Nightfall are also set on releasing a brand new album early 2021, but more details are still to come.