Swedish punk rock band Satanic Surfers played their very first Belgian live show in Ostend. Now, about twenty years later, they return. This time in Elysée, a rather small yet very cosy party basement right near the beach. The band has always had a special connection with Belgium. They’re pretty popular here and they just know that Belgian punk rockers are one big family and the craziest bunch on the planet – in the good way.

For the warm up the organizers asked two local bands. First up was Wasted 24/7. A typical, yet rather technical pop punk band from Bruges.

They were followed by a local band from just down the road: Breelers (or BRLRS for short). Burdened with the task of warming up the crowd both bands sure as hell delivered.

The support was taken care of by Dutch collective Antillectual. A politically driven straight forward punk rock trio with an opinion and the show to back it up. And above all great guys. Their merch stall was full of stickers and folders for the anti fascist movement, vegan lifestyle, … You name it. These guys don’t just talk the talk. They walk the walk just as well.

In the end everybody was so stoked for Satanic Surfers that hell broke loose when they started. People lost shoes and sweaters. Crowdsurfers didn’t fear the low ceiling. People went on and off the stage just to stay upright. This was by far the craziest show I’ve been to in years! 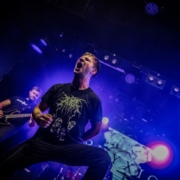 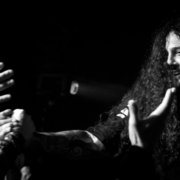 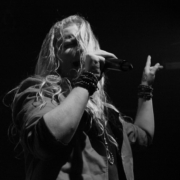 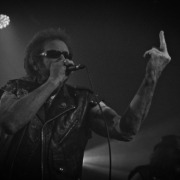 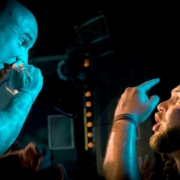 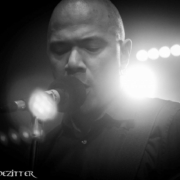