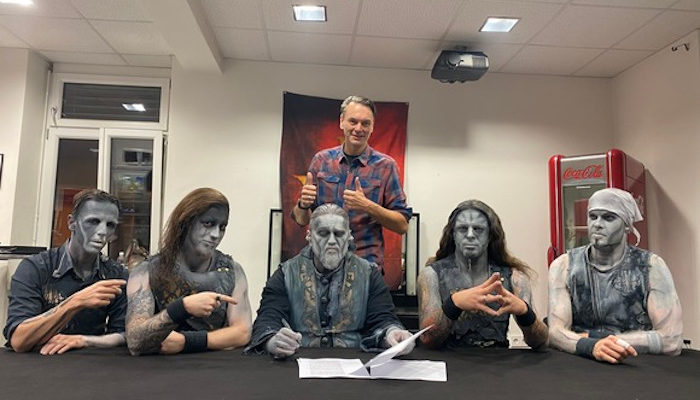 “We are pleased to inform you that we have extended our great collaboration with the Napalm Records team. To have people behind us that help to spread the word of metal with know-how, energy and — above all — passion is great.”

“We already achieved so much with POWERWOLF, it’s excellent that we can continue our good and trustful cooperation with the band. They have everything to grow further and eventually be accepted to the Hall Of Fame of metal.”

The story of POWERWOLF, beginning in 2004, reads like a true fairytale, but is the result of one of the most hard working and entertaining live bands on the heavy metal planet. POWERWOLF has not only received plenty of Gold and Platinum awards to date, numerous releases have entered the official album charts at the pole position #1. With Blessed & Possessed (2015), POWERWOLF achieved Gold status for the first time and stayed at the Top of the charts for more than nine weeks, while the predecessor, Preachers Of The Night (2013) – as well as the incredible DVD, The Metal Mass (2016) – hit the official German album charts at #1. POWERWOLF’s holy mass in the name of heavy metal is unstoppable, their latest magnum opus, The Sacrament of Sin (2018), again entered the album charts at #1. The accompanying Wolfsnächte tour, in which POWERWOLF headlined large venues with their phenomenal stage performances, became a single major triumph – as well as the numerous summer festival shows in which the crowds were thrilled and completely captivated by the ‘wolf. While the high priests of metal celebrated their 15th band anniversary last year, expect many more great things to come from POWERWOLF in 2020! 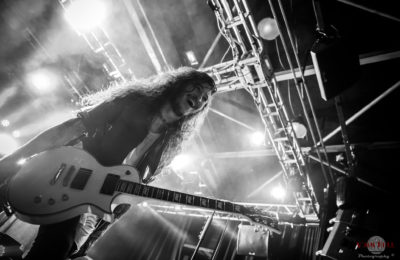 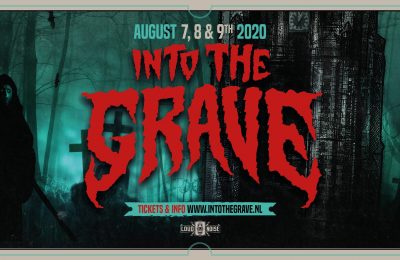