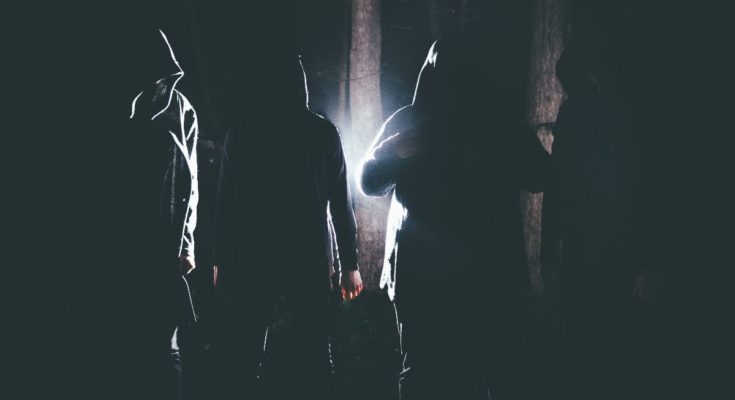 The enigmatic Deathwhite are now premiering the new track ‘Plague of Virtue‘. The track is taken from the upcoming album ‘Grave Image‘, which will be released via Season of Mist on January 31st, worldwide. Check out the premiere below:

We have long revered Katatonia’s ‘Discouraged Ones‘ album. It is of immense influence and one of the reasons for Deathwhite‘s formation. And while we are massively fond of the album, we have resisted completely appropriating it for our own measures. ‘Plague of Virtue‘, though, is one of the few times we have touched upon that particular sound, notably with the song’s opening riff. It is our not-so-subtle nod to a band we so dearly admire. Thematically, the song explores the depths in which the self-appointed ‘virtuous’ will go to in order to exploit and deceive. This is especially relevant in a day and age where the most amoral of individuals find legion among those where hypocrisy and self-righteousness is the modus operandi.”

The cover artwork and tracklist of ‘Grave Image‘ can be viewed below. The cover was created by Jérôme Comentale. 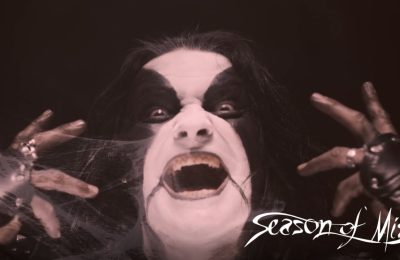