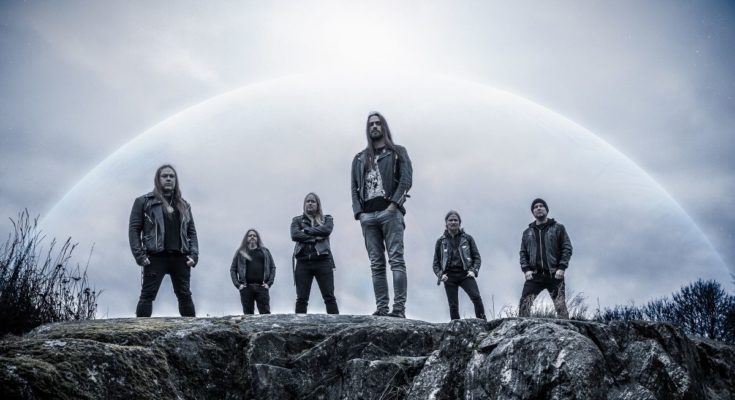 Symphonic black metal formation ...And Oceans have revealed the album details of their upcoming full length, ‘Cosmic World Mother‘. The record is set for worldwide release via Season of Mist on May 8, 2020.

The new era of …And Oceans has been a long time coming. We’ve already had a taste of how it would be: the band played a few selected gigs and festivals last year and it was great to see old and new fans welcoming .…And Oceans back with open arms. It feels like the right time to come back with this new album. ‘Cosmic World Mother‘ is ready, the release date is set, shows are booked and we have a strong, new line-up. Let’s celebrate the new skin!

The cover artwork was created by Adrien Bousson and can be viewed below, together with the tracklist.

Tracklist:
1. The Dissolution of Mind and Matter
2. Vigilance and Atrophy
3. Five of Swords
4. As the After Becomes the Before
5. Cosmic World Mother
6. Helminthiasis
7. Oscillator Epitaph
8. In Abhorrence Upon Meadows
9. Apokatastasis
10. One of Light, One of Soil
11. The Flickering Lights 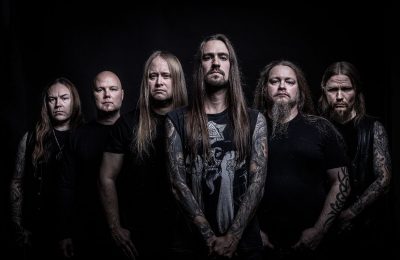 …and Oceans premiere music video for ‘Five of Swords’

One thought on “…And Oceans unveil details for upcoming album”