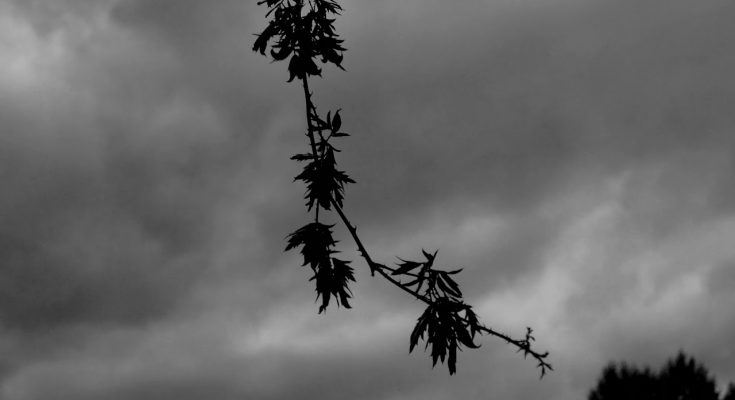 Blending modern death metal with primitive elegance, Succumb are one of the strongest up-and-coming metal bands in recent years.  What sets Succumb apart from their peers is vocalist Cheri Musrasrik; the juxtaposition of death metal riffing and propulsive drums with her cavernous howl and sophisticated lyrics make a unique listening experience.

On their sophomore album XXI (out September 24th on The Flenser), Succumb set out to make an album that feels more immediate & unpredictable, with a more aggressive production and the vocals much more front & center.  This is evidenced on their latest single “Aither,” which premieres today.  Of the track, Succumb comments,

“We wanted to precisely hone in on our sound but also make something totally chaotic & overwhelming. The idea was to create a complete war grind assault! Lyrically the song deals with cosmogony and the origin of all life, and Cheri definitely put down one of her most ferocious performances on the whole record.”

Succumb was formed in 2014 by a group of friends with diverse musical backgrounds who share a common love for Canadian death metal, war metal, and 1990s Napalm Death. That same year they released a demo under the name Cloak and played a handful of local shows, attracting the attention of The Flenser.  The following year they were joined by Harry Cantwell (Bosse-de-Nage, ex-Slough Feg) on drums and got to work writing their self-titled debut album.

Recorded with Bay Area luminary Jack Shirley (Deafheaven, Bosse-de-Nage, Botanist, Oathbreaker, etc.) — also at the helm for the new album XXI — Succumb released their self-titled debut album in May of 2017 and received praise from publications around the globe.  The 8 new tracks that comprise XXI are sure to continue this arc of praise. 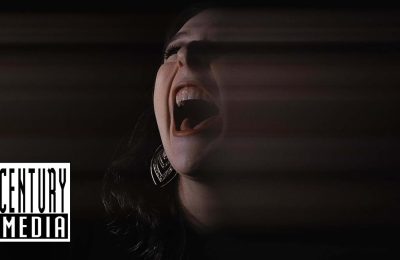 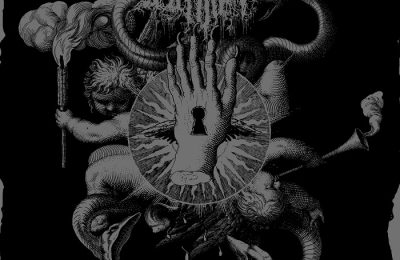 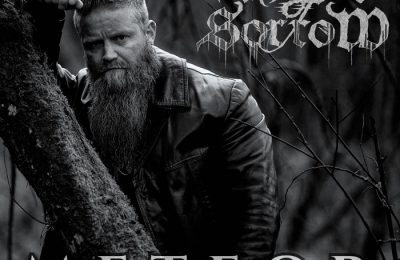