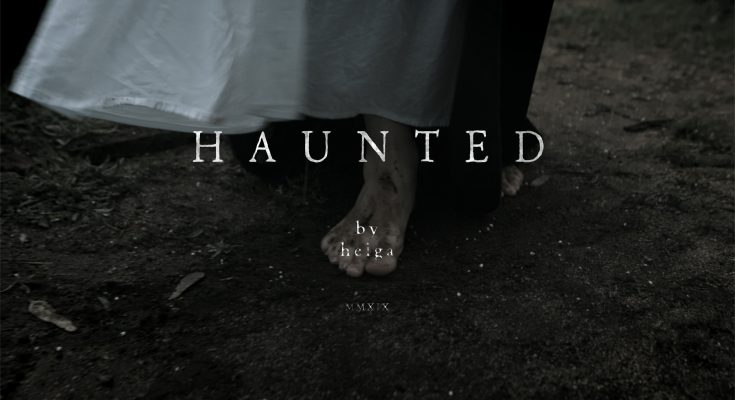 Hailing from the forests of Dalarna, Sweden, Helga writes music from the confines of her cabin. Living in the wilderness with just her guitar for company has given her songwriting a unique sense of introspection. Helga tells us that the new songs are

“a musical translation of my inner and physical world. I personally love reverb-drenched music and sounds, drawing inspiration from my dream world, the misty forests, and Swedish folk music.”

Her last EP ‘Nebulous‘ hit its heaviest peak on ‘Haunted’, with an ominous intro giving way to mighty Mastodon-style guitars and sinister, macabre lyrics. Dark and light battle it out with Helga’s honeyed vocals sitting on top of diabolical riffs and poly-rhythmic grooves. The track now has a new music video shot earlier this year in Big Bear, Petrie , and Chino Hills California.

Helga just played her first live show in a former catholic church in the town of Gävle in Sweden a couple of weeks back together with Jonathan Hulten from Tribulation. The reviews were magical. She just finished recording her next EP ‘The Autumn Lament’ and we’ll hear more from HELGA later this summer. 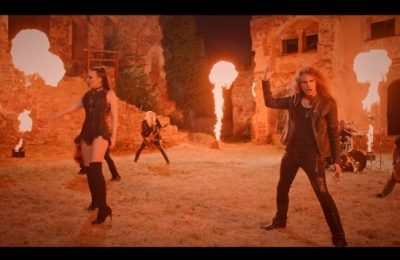