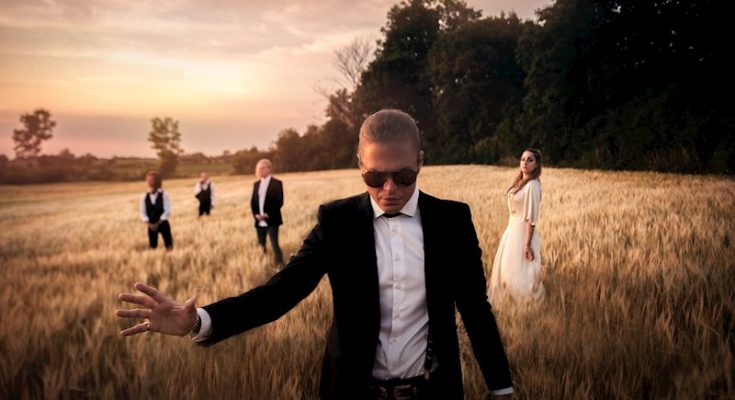 “Forgive me, father
For I have sinned
Don’t even know where to begin”
– RAVE THE REQVIEM –

Rave The Reqviem stands for a modern hybrid of metal and electronic music, delivered with catchy choruses and majestic symphonies which supplied The Chvrch of RTR with a steady stream of new believers since day one. Boasting with their devoted underground following, they set sail for wider horizons and signed with the German label Out Of Line Music who released their album ”Fvuneral [sic]” in 2018. An album which aside from getting top-tier reviews was the gateway to major festival gigs and extensive support tours. With their upcoming 4th magnum opus ”Stigmata Itch”, the first album to feature their new vocalist The Sister Svperior, the band has refined their sound to a spiritual level. The sky is the limit, and the band aims for nothing less. The upcoming album “Stigmata Itch” is set for release on December 4th and has been masterfully crafted at Fascination Street Studios in Sweden.

Prepare for an intense ride with cutting-edge metal, heavy electro beats, sweet melodies, and glorious symphonies that will make you lift your hallelujah!

Rave The Reqviem:
The Prophet – Vocals, Guitars and Programming
The Sister Svperior – Vocals
The Cantor – Vocals, Keyboards and Percussion
The Archbishop – Bass
The Deacon – Drums 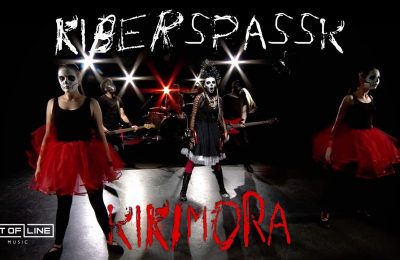