Home Folk Temple of the Stars to release debut album in May, first music video single is out! 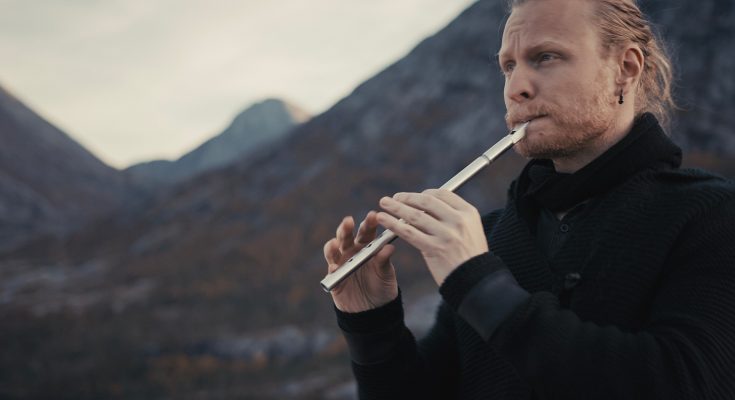 Temple of the Stars to release debut album in May, first music video single is out!

Temple of the Stars is the new band of Tobias Tåg who is a multi-instrumentalist and songwriter from Korsholm, located at the west coast of Finland.

This music is sonically nocturnal and melodic, with a lot of folk elements presented within an atmospheric rock context. It´s a mix of folk, rock, prog, and metal that´s going to appeal to a wide audience. The songs are catchy but they also have a sense of mystique.

Nightspirit album was written and recorded by Tobias Tåg and Co-Produced and Managed by Mathias Lillmåns (frontman of Finntroll and Magenta Harvest). The lyrics on the record were written by Thomas Finholm and the bass tracks was laid out by Niklas Norrgrann. The album was mixed by André Alvinzi and mastered by Tony Lindgren at Fascination Street Studio in Örebro, Sweden.

The comments of Tobias Tåg:

“Nightspirit is both the name of the single and the album. The goal was to make a song with a mystical and magical atmosphere but still catchy and with a great melody. The song tells about a creature that is an impersonation of nature and the forest.

I wrote Nightspirit in collaboration with Thomas Finholm. There are stories about powerful nature spirits in many mythologies. We have taken some inspiration from that. Since I have been playing Irish and Celtic music for some time I chose to play the intro melody on a Tinwhistle. It gave the song a ”folkish” and magical vibe.

The concept and the style of the video was the idea of Tage and Rasmus. The video was shot in their studio but it contains filmed material from the northern part of Norway. I feel and hope that we got the right feeling and that the music and the picture blend together.”

Nightspirit album is released in May 10th 2019 by Inverse Records.