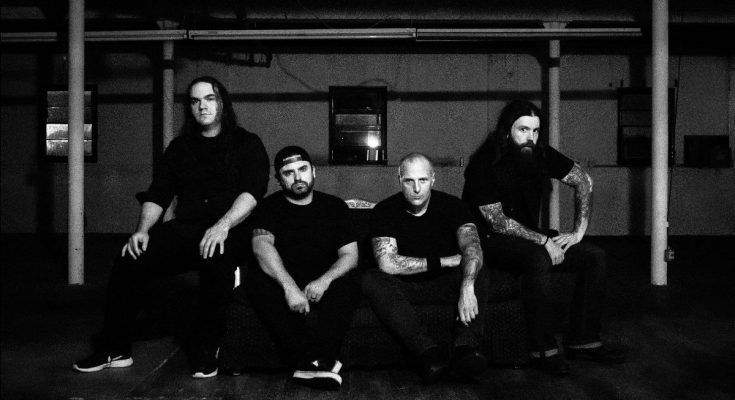 Tombs signed to Season of Mist and premiered a new song

Season of Mist are proud to announce the signing of Brooklyn black metal formation TOMBS. The band will release their new EP ‘Monarchy of Shadows‘ on February 28, 2020. The first self titled track is now streaming at the official Season of Mist Youtube Channel.

“I’ve been a huge fan of Season of Mist for years, so I feel honored for TOMBS to be joining the label. The rest of the guys share the same sentiments. ‘Monarchy of Shadows’ is a full on display of the new era of the band. Ferocious, brutal, but with an intense introspection. This is the best work that we’ve done to date.”

The cover artwork for ‘Monarchy of Shadows‘ was created by Valnoir and can be found below, together with the tracklist.

Brooklyn black metal formation TOMBS has emerged with the next chapter in the band’s impressive catalog and growing legacy, ‘Monarchy of Shadows’. The EP features six brand new songs on which the four piece is bristling with a combination of ages-old anger and newfound energy.