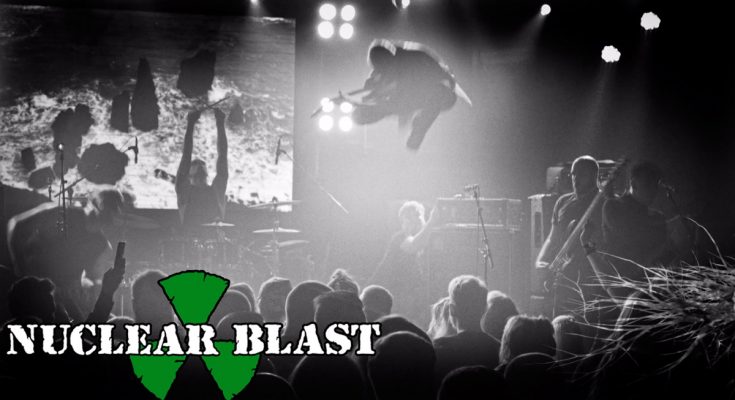 Icelandic wrecking crew, UNE MISÈRE, are proud to announce they are unleashing their full length debut, »Sermon«, unto the world on November 1st, 2019 via Nuclear Blast Records.

Today, UNE MISÈRE are proud to launch their multi-part documentary series entitled “Iceland: Beauty in Misery” which chronicles the band’s grim relationship with the “picturesque” destination that has become a bucket-list location for the social media influencer elite. Watch part one where the band discusses the often left our facts that Icelandic natives have to endure year-round, here:

The band offer fans the music video for the first single ‘Sermon‘. Watch the video directed by Amy Haslehurst here:

“We’re extremely excited to release »Sermon« upon the world as it is the first single off our upcoming album. The song is about the inner struggle that a person can have within themself. In a sentence it’s about being ready to go to the end of the world just to destroy yourself. We hope that people are as up for it as we are.”

The product of a modern age; the sonic nature of UNE MISÈRE cannot be easily defined. With an inherently heavy nature, the band sits somewhere on a vast spectrum of blackened hardcore and aggressive metal.

»Sermon« will be available in the following formats (see below):