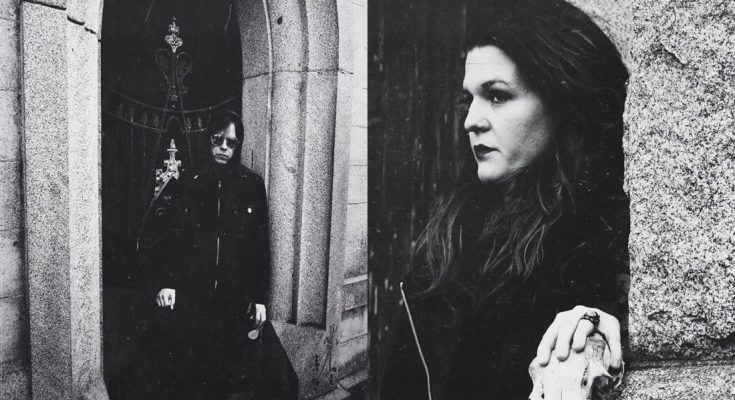 ENON CHAPEL is the new side project of Meghan Wood (Crown of Asteria, Iarnvidjur) and Balan (Palace of Worms, Botanist, Ordo Obsidium).

The project was inspired by their mutual interest in the darker aspects of Victorian Era London and in particular the tale of Jack The Ripper and the burial crisis of the first part of the century which saw London cemeteries literally bursting with rotting corpses – the result of a massive population surge.

Taking influence from the raw and ravaged sound of lo-fi black metal basement dwellers such as Ildjarn, Bone Awl, Cult of Daath, Les Legions Noire, and The Black Twilight Circle, then injecting the sound further with punk and thrash elements, ENON CHAPEL has crafted a raw, visceral burst of darkness straight out of the crumbling crypts of Highgate Cemetery.

“Enon Chapel” will be released on February 1st, 2019, on cassette tape and Bandcamp via Acephale Winter Productions. 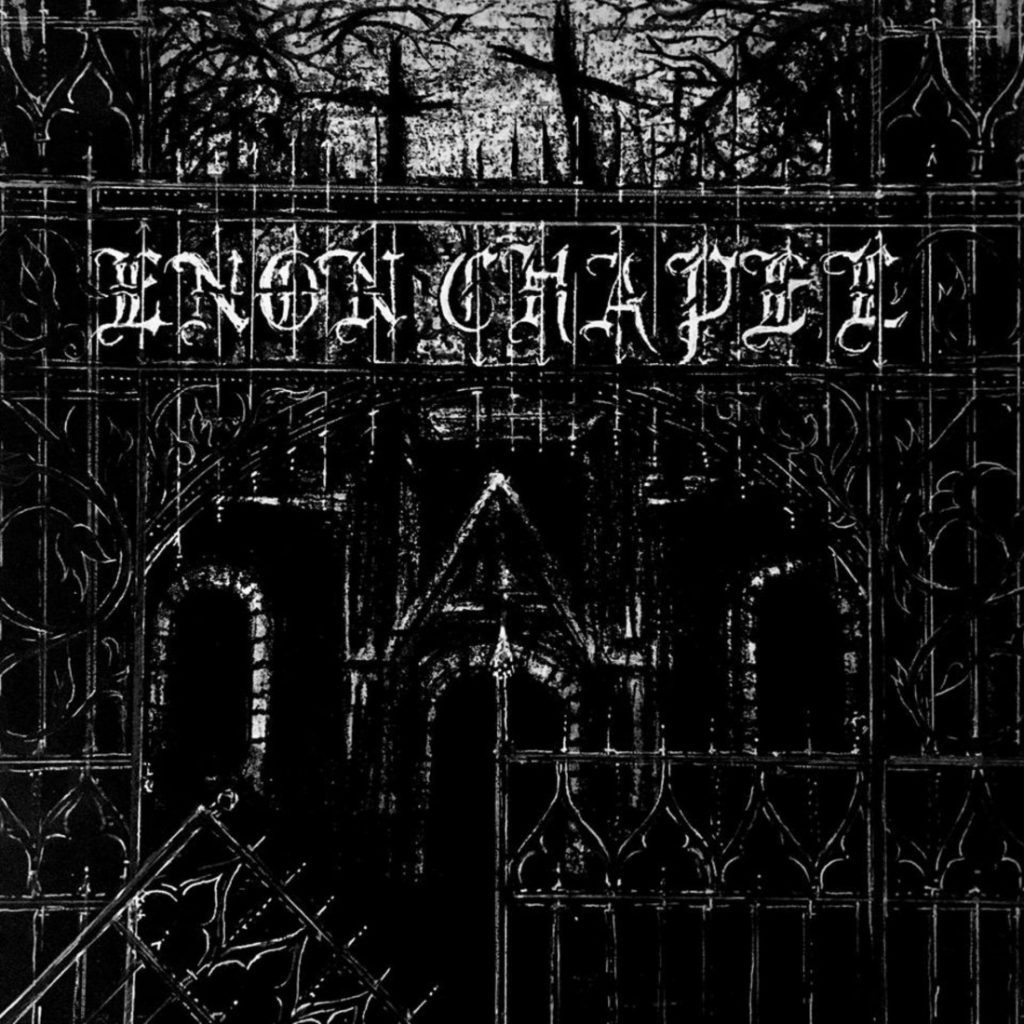