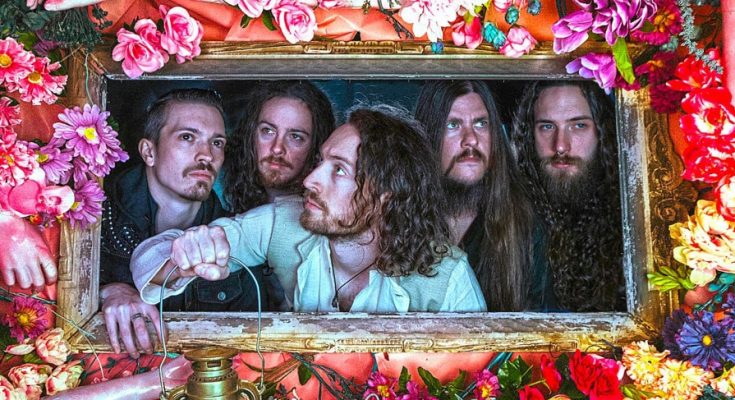 Century Media Records is thrilled to announce the worldwide signing of the WILDERUN. Formed in 2012, WILDERUN has previously released two albums, 2012’s Olden Tales & Deathly Trails and 2015’s Sleep at the Edge of the Earth. With this slightly different approach to creating music, Veil of Imagination transforms and expands upon WILDERUN’s already indefinable style, resulting in an album that is at once beautiful and fierce. Clean vocals transform into deathly growls as the band alternates between exquisitely-composed orchestrations and savage metal, all executed with technical prowess.

Veil of Imagination is an epic, emotional and whimsical odyssey through landscapes of earth and mind.

Wilderun comment the signing to Century Media Records as follows:

“We are very happy to begin a new partnership with Century Media. After following the independent path for almost a decade, the time feels right to take the next step and begin working with a well-established label, and given their stellar roster and history, Century Media feels like the perfect fit.  We’re excited to see what the future brings.”

„We are very happy to be working with WILDERUN. It doesn’t happen too often that you come across a band that has it all. WILDERUN from Boston, Massachusetts, is one of these rare bands. Their self-released third album “Veil of Imagination” offers progressive metal in its highest form and is not only a gigantic step forward for the band, it’s a statement for innovation and progression in a scene far too often ridden with stagnation and reactionary development. WILDERUN is the long overdue breath of fresh air.” 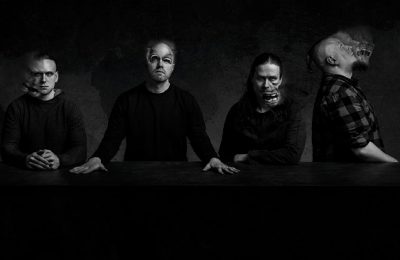 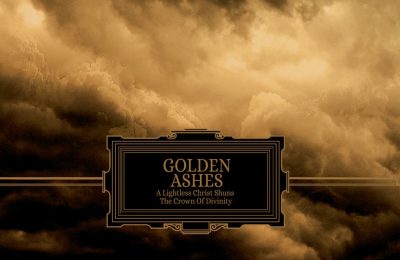