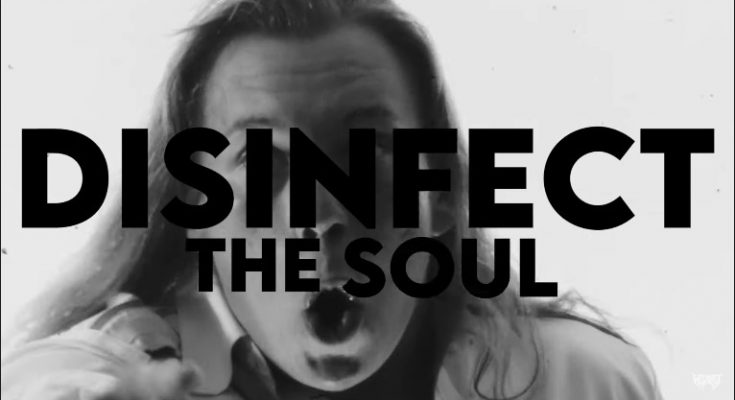 Without Mercy have an unrelenting new release coming out in November, and to properly prepare listeners for the rage within, they released their music video for the single “Disinfect The Soul”.

The new release intends to give fans a new perspective on the band and their interpretation of world events. The listening experience per single is meant to be cathartic and concerning all at once while the album in its entirety will take the listener on a journey of self-discovery and self-analysis.

“Disinfect the Soul” is a vicious song whose lyrical content cannot be summarized. Listeners are strongly suggested to read the lyrics and make their own interpretations. This song went through many evolutions and rotations only to end up being shelved originally for the record. However, during pre-production, it was dusted off and a new found vigor among the band transformed it into this monstrous 7min adventure. Without Mercy goes into detail:

“The song features a guest solo by our good friend, Chris Broderick who ended up taking this to an entirely new level with his own interpretation of melody and context. It is one of our setlist favourites. It features a plethora of feel changes, riff changes, and even a blood-curdling outro. It will make the listener question standard composition.”

Intelligent and complex, the new album as a whole is a journey and a soundscape that will paint the picture in the listener’s mind of every word and syllable.

Recommended for fans of Meshuggah, Whitechapel, and Pantera, “Seismic” will see the light of day on November 20, 2020. 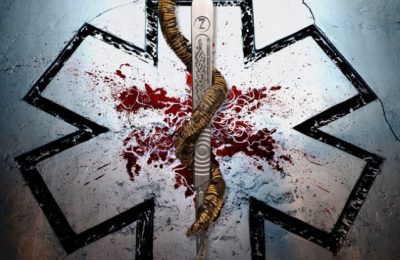 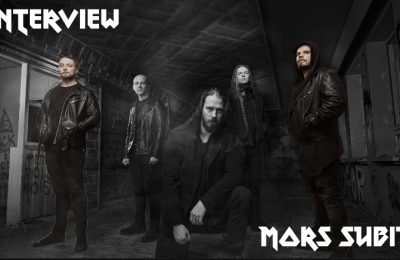