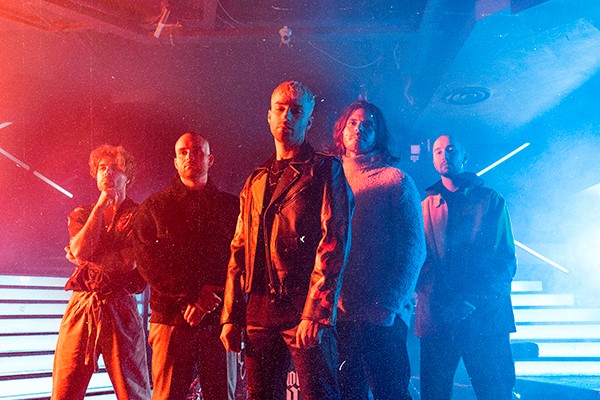 Following the success of the single “Grey”, Italian alternative-metal act Not My Grave is back with “Tears For”, new single that describes the artistic evolution of the project, as explained by them:

“This song  represents the need for a big personal change after a long period without satisfaction or success.By adding soft and harsh vocals, clean and distorted notes to the intensity of the lyrics we convey the message that our true power does not lie around us, but inside us allowing us to reach life changing goals, just like the main character of our song”.

The new track was produced by Not My Grave and Valerio Quirini, mix and master by Federico Ascari at Wavemotion Recordings Studios. “Tears For” is available now in partnership with Superbia Music.

Not My Grave is an Italian Fresh Metalcore band influenced by Alternative Metal and its subgenres. The core idea behind the formation of the band is to create a strong and professional bond among the members by pursuing an original stylistic and artistic path. The sound and the music are deeply connected to the topics faced and this allow the meaning of each song to be constantly perceived through the variations of the notes that shift from soothing melodies to aggressive patterns. True to these statements, in February 2021, the band announces the release of “Naked” as their first full record which already achieved some success and a lot of positive feedback from their constantly growing audience. The first and most solid presentation of NMG comes with the official video for “Thousand Ghosts”, a track released in the late 2020 which has been followed by “Fault”, both of these official videos can be found on Youtube. The choice of these two songs as the firsts to be released with an official video is to underline how strong is the influence of Mathcore as a pillar of their musical style, as well as Progressive Metal is more emphasized in tracks like “What’s Wrong” and influences of Djent can be found all over the album. In the spring of 2021 the official video of the song “Grey” was released and only after a short time the cover of Machine Gun Kelly “Forget Me Too”. The band has announced the new single “Tears For” available now with music video and on all digital stores. 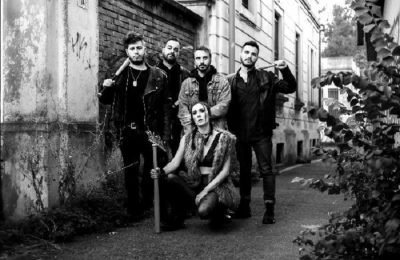 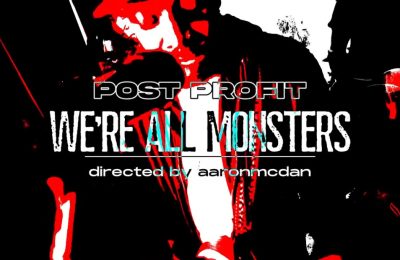