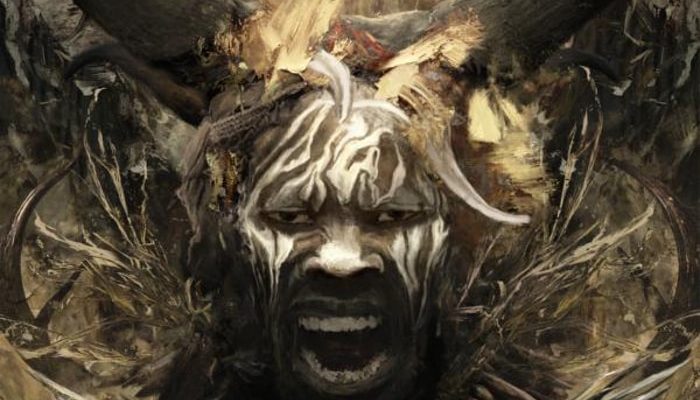 About a decade after Max and Iggor Cavalera reunited and ended up forming Cavalera Conspiracy they’re back with a fourth full release. When they came with Inflikted in 2008, it hit like a bombshell for me and many others. It had the same groove of Soulfly and later Sepultura work, but a certain brutal thrash/death and hardcore influence that made it feel heavier than any of the music the brothers had made separately. The following two albums Blunt Force Trauma (2011) and Pandemonium (2014) kept following the same trend and even got harsher with the latter. Soulfly was going that way too, which made the distinction between the two outfits grow smaller and smaller. So here we are: Psychosis, album number four. I was very curious to hear if they changed the recipe any bit or made themselves sound more unique with this release.

And I must say that they pleasantly surprised me with the album. Of course there’s still the typical Brazilian death/thrash metal sound with a touch of groove as we’ve known before, not a big surprise there. But the quality, sound and feeling of the songs is of such caliber that I could imagine any of the tracks fitting in perfectly during the heydays of Sepultura back in the day. Preparing for their “Back to Roots” tour clearly has left its mark on the creative process I’d say… First single and opening track Insane immediately sets the tone for most that is to come: shredding guitars, Iggor keeping the pace up high and Max delivering on the angry hardcore growls! Arise is never far here and you can hear much of the same sound in Terror Tactics.

After those 2 early highlights they look back into history some more with the more sluggish and crushing yet groovy and danceable sound of Chaos A.D. and Roots. Spectral War feels like an instant “Cavalera classic” that’ll stand the test of time (and live shows). You just want to start banging your head, jumping around and shout along. Talking about danceable: a surprise hit in the face is definitely Hellfire, in which they look back at the industrial metal times of Max with Nailbomb. I’m pretty sure no one is complaining though that this aggressive and industrial sound peeks around the corner. And with the addition of Justin Broadrick (Godflesh) on vocals, the track just destroys and is a nice change with it’s almost doomy, lead-heavy stomping beats and riffs.

If you’re scared that they couldn’t keep up the pace, hold on to your breeches… when Judas Pariah kicks in right after, you get grabbed by the throat and just dragged through a whole series of concrete walls at an excruciating pace. This track is just so damn brutal that really early Sepultura with their first full-length Morbid Visions isn’t too far from my mind. With the typical weirdo instrumental track Psychosis and another high-paced, destroying, fittingly named Excrutiating this trip through memory lane gets to a halt after a good 40 minutes.

Look, Cavalera Conspiracy hasn’t brought anything new here with Psychosis. But what they did bring, is some of the best work they’ve done outside of Sepultura. Were they inspired by the preparations made for the “Back to Roots” tour or did they want to show the world (and former band) that they still rule? I have no idea, but I’m not complaining, this turned out better than I initially expected. Like Jose Mangin says at the end of Excruciating says “…a two-headed Brazilian Godzilla was born… the massacre continues and with no end in sight!”. If the Cavalera name indeed pushes out this kind of quality, I indeed see no end in sight for these mastodons! Don’t forget to check out the interview we had with Max and Iggor here .