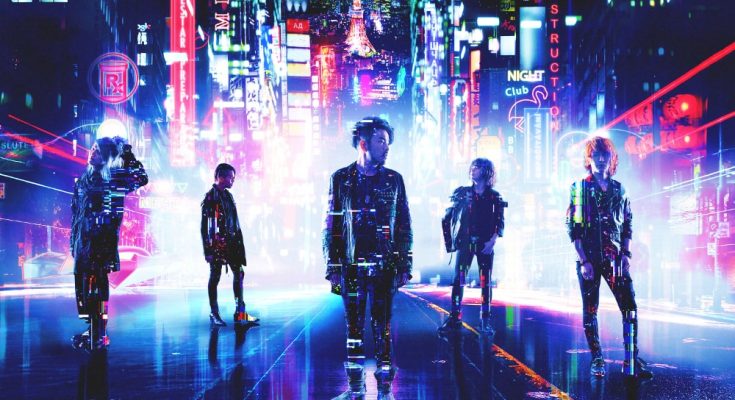 Crossfaith announce new EP “Wipeout” with a video for the title track!

Japan’s finest electro-metal warriors Crossfaith have revealed that they will be releasing a new EP called “Wipeout” on January 26th via UNFD. The band has also premiered the title track off the upcoming release, which you can stream or buy here.

“WIPEOUT is about our future… no one can stop the future, so we chose to dive straight in. These new songs are the guide for where Crossfaith are going – Inside The Flames is heavy and exciting, and Vermillion Gold is super-fast and more technical.

“Japan is looking to the future. We will host the Olympic Games in 2020, which is the year that the legendary film AKIRA was set. Everyone cares about what’s coming next, and Crossfaith have decided to describe our music as images from the future. We want WIPEOUT to be the key to a new door in your mind,” he adds.

Previously, the band had released Freedom last July, which features guest vocals from Rou Reynolds (Enter Shikari) and iconic Japanese rapper JESSE (THE BONEZ/RISE). A neo-futuristic manga-esque tale of human / machine hybrids, a repressive government and the power of music, ‘Freedom‘ took us to a place in the not too distant future in which civilization has developed so rapidly that the citizens are starting to question what it means to be truly free. You can stream it here.

1. Wipeout
2. Inside The Flames
3. Vermillion Gold 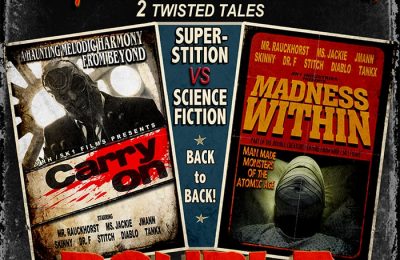