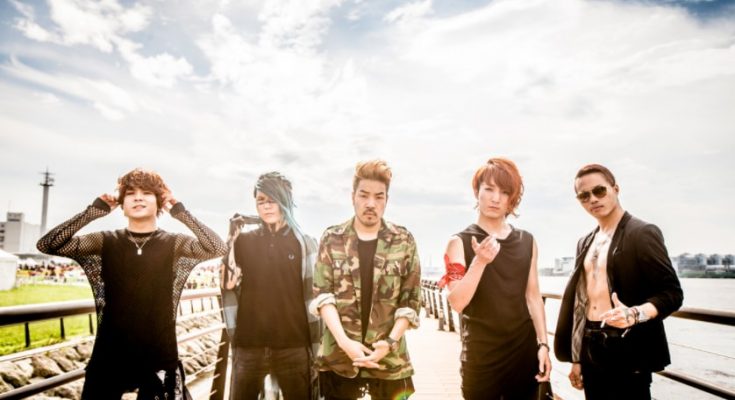 “Rockstar Steady is a tribute and challenge to my favourite rockstars. We started Crossfaith about 10 years ago, back when there were so many incredible rockstars, all with their own attitudes. Of course, they weren’t perfect but they felt exciting. That’s what we wanted to capture with this track. I was kind of disappointed with the current rock scene so I wrote this song as an ironic expression of my love for rockstars”.

July’s Freedom followed on from their previous EP ‘New Age Warriors’, which dropped out of nowhere in mid-2016, and as mentioned features guest vocals from Rou Reynolds(Enter Shikari) and iconic Japanese rapper JESSE (THE BONEZ/RISE). A neo-futuristic manga-esque tale of human / machine hybrids, a repressive government and the power of music, ‘Freedom‘ takes us to a place in the not too distant future in which civilization has developed so rapidly that the citizens are starting to question what it means to be truly free.

For our own review of the Freedom EP, go here.