Home Heavy Metal Diablo Blvd. releases new video for “The Future Will Do What It’s Told” 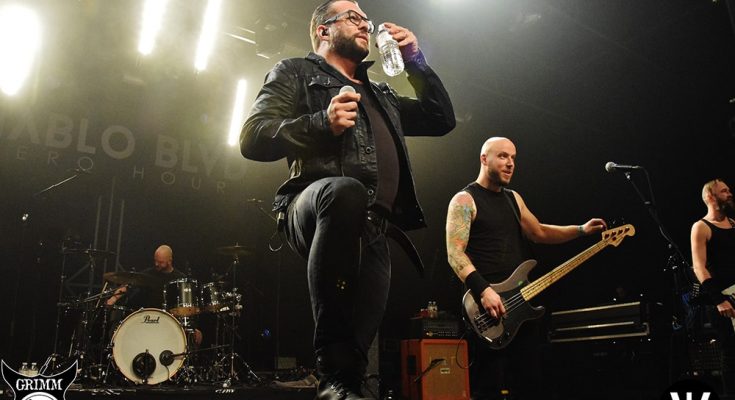 “One of our favourite songs on the record. Also one of those songs that was written pretty early in the writing process and turned out to be one of the songs that formed the blueprint for the last record soundwise. Hope you all like it!”

The band has also announced a couple of tour dates in Southern Europe which you can check out below.