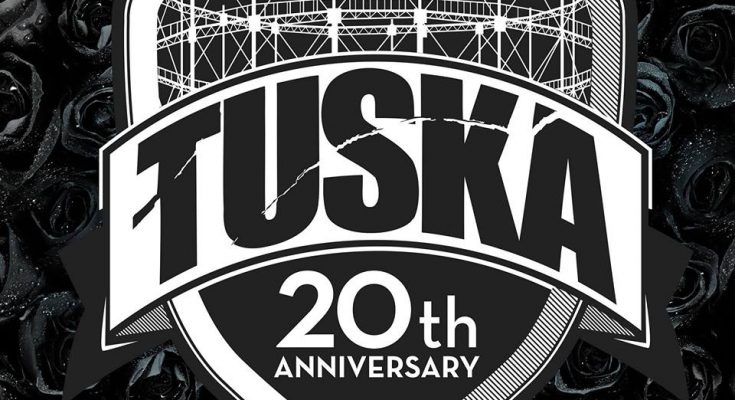 The first names for Tuska 2017

At the end of the last edition of Tuska Open Air they promised us to bring us an even more awesome and spectacular event in 2017. Since next year’s summer Tuska celebrates its 20th anniversary from June 30th till July 2nd, we were expecting much. And today they already delivered a small batch of names that’ll get quite some metal fans dancing of joy…

The biggest name leading the 4 released names is one of Finland’s most successful artists: HIM. Ville Valo will bring the melancholy and deadly love to the Suvilahti area on Saturday July 1st, for many girls to be hysterical about (while the guys will do their best to not show their approval too much). We’re anyway looking forward to see the show that he’ll unleash upon one of the biggest metal events in his home country!

Not happy about the dark prince of love metal? No worries, for the extreme metal fans there are 2 names that should get any black and death metal fan excited… Bringing the black is no one less than Norwegian legends Mayhem! Like their name predicts they’ll more than likely tear up the stage. And if there’s anything left, the uncompromising Mexican/American guerilla warriors of Brujeria will finish the job with their mix of death metal and deathgrind. Be sure to not miss this show, cause the mysterious band of misfits (rumored to be satanic drug lords) doesn’t cross the ocean to Europe often! And their first new release in 16 years is pretty damn brutal!

Band number 4 covers the thrash metal/hardcore punk/crossover: Suicidal Tendencies! They’ve been the home for many big and talented artists like for instance Trujillo (present bassist of Metallica). They’ve released a new album recently showing they’re still a name to be reckoned with. At the moment Dave Lombardo (ex-Slayer) has been the one beating the skins, the moshpits will be impressive we suspect…

If Tuska continues on this level it promises to be indeed an even greater edition! We’re looking forward to more announcements and will keep you updated of anything new considering this festival. Hope to see you there in about 7 months! In the mean time enjoy their after movie of 2016: 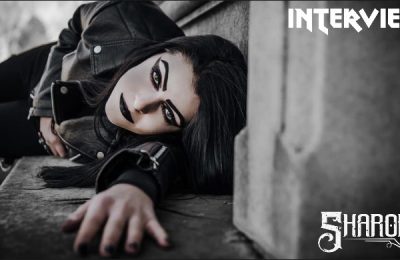