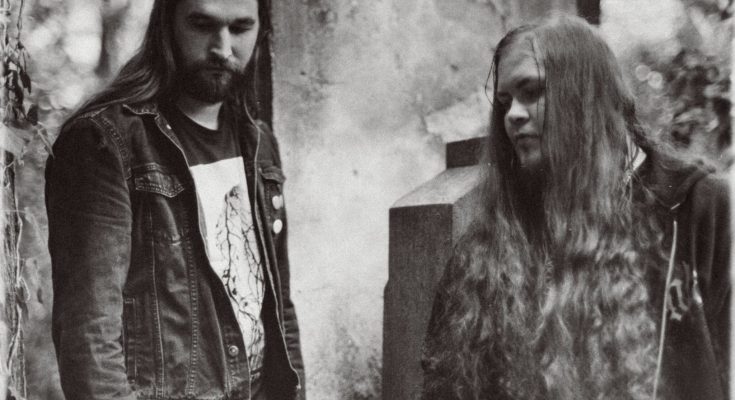 Anticipation continues to mount as Austrian post-black metal band Harakiri For The Sky prepares for the release of their awaited new album, Arson, which will debut February, 16th on AOP Records with distribution from Plastichead Distribution (Europe/North America/World) and Edel(Germany/Austria/Switzerland). Recently, the band has fanned the flames of anticipation by partnering with MetalInjection.net to reveal their latest song, “Heroin Waltz,” via a dark, grim new music video.

J.J. (vocals) about the video and song:

“This song is not primarily about heroin or doing drugs inherently, but also about the aspiration to find warmth in life and the search for something that makes you feel complete. I think it is almost impossible to find this warmness and equanimity, as life is nothing but a continuous downward spiral. The longing is willing to abate after a few years, but the sadness will last forever.”

And in case you missed it, here are a few more tracks from the upcoming album: