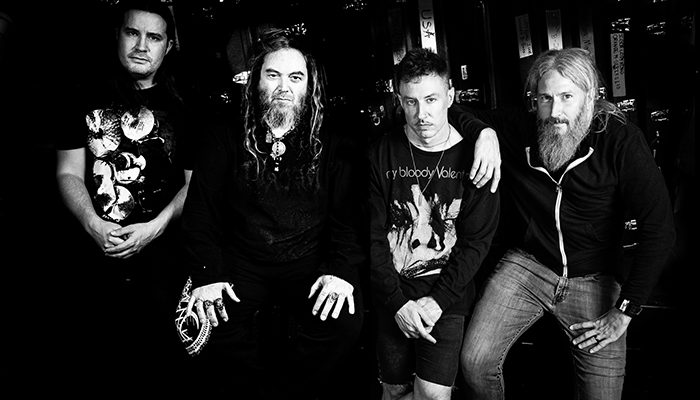 KILLER BE KILLED, who release one of the year’s most anticipated rock records,“Reluctant Hero”, on Nov. 20 via Nuclear Blast Records, have debuted a third single from the eagerly-awaited collection: ‘Inner Calm From Outer Storms’.

“‘Inner Calm From Outer Storms’ is about having the ability to sense a distant or unseen target. It explores a journey of reckless abandon where the destination may, or may not, actually exist.”

“the idea of being open to the freedom of having chaos be a state of existence.”

The 11-song album has already been met with widespread praise. Revolver, who feature the band on their current cover, said “with their surprise second album, Max Cavalera,Greg Puciato, Troy Sanders and Ben Koller trade supergroup status for teenage enthusiasm.” Kerrang!, who also feature KILLER BE KILLED on their current cover, described the release as a “tidal wave of heaviosity,” Loudwire said the music is “crushing,” Metal Injection claimed the songs will “rip your damn head off,” Brooklyn Veganproclaimed it “anthemic” and Consequence of Sound noted that the band is “hitting on all cylinders.”

“Reluctant Hero” pre-orders are available now (https://www.killerbekilled.com/reluctant-hero) with the release available in a variety of limited edition vinyl variants, as well as on CD and a 2LP black vinyl version.

Pre-save, listen and download on all digital platforms:
http://nblast.de/KBKReluctantHero. 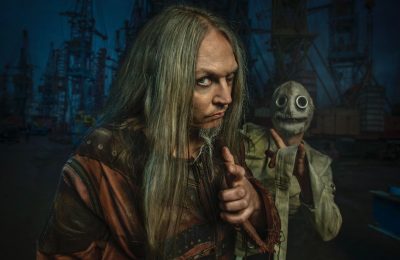