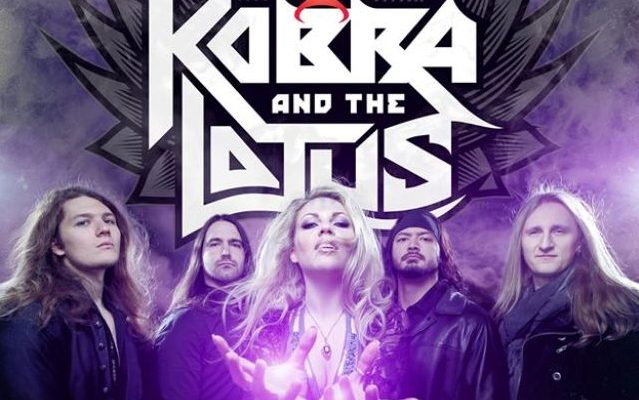 Kobra And The Lotus signed to Napalm Records

Yesterday it got announced that the Canadian hard rockers/heavy metallers Kobra And The Lotus have signed a worldwide deal with Napalm Records. This is a big next step for the band with their new and fourth release Prevail I + II in sight. The double album will be released in 2017 as 2 separate releases of a 2-disc work. Prevail I is set to be available on February 24th 2017 with part two Prevail II following in October 2017. Though you won’t have to wait that long to hear some of their new material with a first single coming out soon, together with more information about the albums.

Napalm Records is clearly happy about the addition of the band to their roster. Managing Director Thomas Caser about the signing:

We are delighted to announce this signing today. Kobra And The Lotus are one of the most exciting new bands in this genre!

The band had also a few words to share with us about the signing and upcoming album:

It is with great pleasure and humility that we can finally announce our signing to Napalm Records!! We’ve been working very hard on creating our upcoming albums, Prevail I and Prevail II, and believe there couldn’t have been a better partnership to help us bring this massive double record undertaking to the world. Get ready for lots of new music and the best sonic evolution of Kobra And The Lotus to date. We can’t wait to see you all out there!! Horns up, love up!! \M/.

For those who have been giving money at Pledge Music for the upcoming releases: don’t worry, even though they’re now signed to Napalm Records all will be delivered and received as ordered!