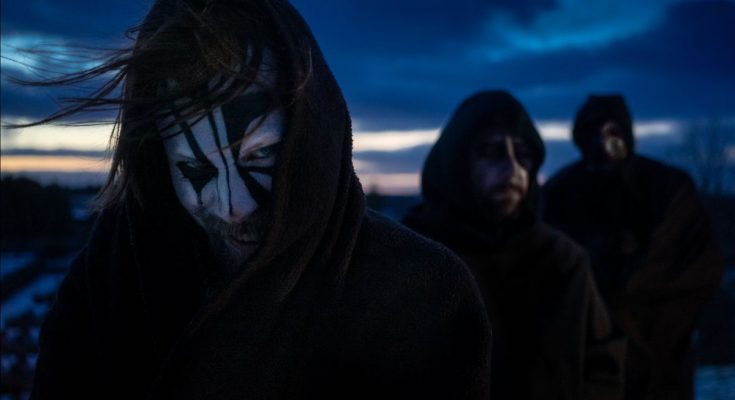 Season of Mist are proud to announce the signing of the legendary Swedish black metal formation MÖRK GRYNING. In the last years, the Swedes have returned to the stage triumphantly with live performances in Stockholm (Sweden), at Party San Open Air (Germany) and at Eindhoven Metal Meeting (the Netherlands). Now, they’re ready to head to the studio to record a new album.

“The sleepers are asleep no more. The dead are resting peacefully no more. After many years of slumber, the old flame of chaos has flared up once again to fill our hearts and souls.

We are very proud to announce that our new album will be released under the banner of Season of Mist. A label not only known for their extremely strong collection of artists, but also for their professional and honest work over many years.

This album is a creation of MÖRK GRYNING‘s original members Goth Gorgon and Draakh Kimera with contributions from members who were part of us on later releases.

Music wise, it returns to the melody based, straightforward style of the debut “Tusen år har gått” with hellish blast beats alternated with epic pagan rhythms and acoustic breaks. A furious assault upon the civilized world and a descent into the nether regions of the world beyond. Join us into the maelstrom!”

MÖRK GRYNING previously released a live-EP of their 2017 reunion show in Stockholm. Listen to ‘Live at Kraken‘ via Bandcamp!