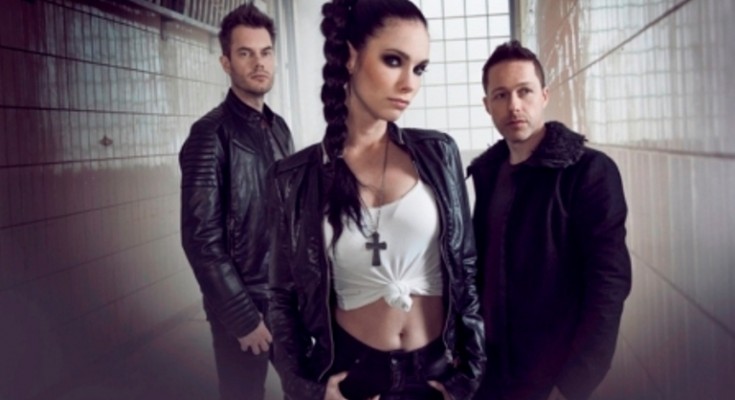 After 14 years the cooperation between lead singer Manda Ophuis and the band Nemesea comes to an end. The singer formed Nemesea in 2002 together with Sonny Onderwater and Hendrik Jan de Jong. Manda is going to focus on her education job with highly gifted children.
Manda explains:

After a long period struggling with personal issues, it is with a heavy heart that I have decided to relinquish my dream to be a singer. For now, I want to thank everyone who has supported the band and I in all the years we’ve been around. I have so many great memories that I will cherish forever.

Guitar player/songwriter Hendrik Jan and bass guitar player Sonny see the departure of Manda as a great loss for the band. The last formal fact from Manda for Nemesea was the recording of the video clip Forever in Sweden. In the meantime the video has been viewed more than 200.000 times on YouTube. Manda is singing at her best on the latest Nemesea album Uprise which was released worldwide in April of this year via Napalm Records.

The response on the album Uprise is unanimous positive (including by our editorial team, read the review here) and is giving the band members extra grip to continue as a band. Hendrik Jan and Sonny are determined to view there new plans on short notice. Steven Bouma in the meantime is back with Nemesea as drummer. The band is heavily thinking about how to replace Manda. Nemesea will go on, that’s for sure, and they will do their best to let the fans know as soon as possible this year how. The band also express their gratitude to the fans for all their loyal support. 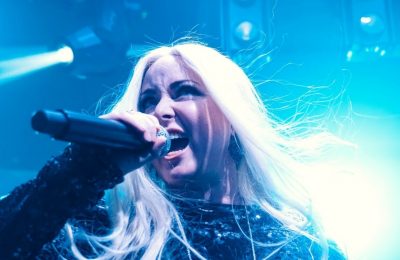