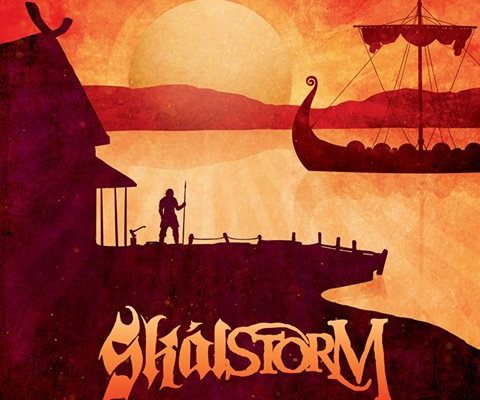 The Scottish pirates of Alestorm and the Icelandic vikings of Skálmöld just surprised us with the announcement that they’ll be releasing a split EP under the blended band name Skálstorm.

But this isn’t going to be any “classic” split EP. Oh no, of course not when you’re dealing with crazy people like this! They decided to each take turn to make an own spin on a classic song from the other’s repertoire. Alestorm will be covering Skálmöld‘s Kvadning and Skálmöld put their hands on Alestorm‘s Drink. A fun little detail: they haven’t heard each others version and won’t until the official release of the EP!

In the following FB statement you can read some more details and Alestorm‘s Chris Bowes‘ take on it all:

Announcing the new super limited 7″ vinyl split single featuring Alestorm and our Icelandic friends Skálmöld; they’re covering one of our songs (Drink), and we’re covering one of their songs (Kvaðning). I wish I could tell you how awesome it is, but due to a gentleman’s agreement we’ve agreed not to listen to each other’s songs until the record is released. Who knows, maybe their cover of Drink is actually just 10 minutes of six men farting into a microphone. WE JUST DON’T KNOW! Anyway, take a gamble, and get your copy!

Christopher Bowes, captain & frontman of ALESTORM on their cover “Drink”, as well as the SKÁLMÖLD cover “Kvaðning” by ALESTORM:
“Ahoy! When we found out that our friends in Skálmöld had recorded a cover of an Alestorm song, of course we couldn’t pass up the opportunity to return the insult! Ever since we first toured with those crazy guys on the Heidenfest Tour back in 2011, Kvaðning has been our favorite song of theirs, so it was the natural choice. Unfortunately, the lyrics to the song are in some made-up language they call “Icelandic”, which is an utterly impenetrable dialect for a monolingual ignoramus such as I…but thankfully, with the power of Google Translate and a dash of perseverance, anything is possible! We hope y’all enjoy the track!”

There is no official release date yet, but for those who don’t wanna miss out on what looks to be an entertaining and epic adventure can preorder this little gem on the Napalm Records online store.

North-America here, Europe and the rest of the world here. 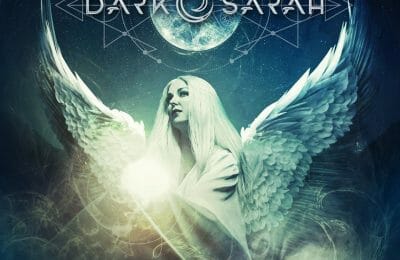 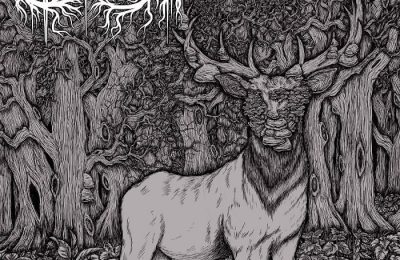 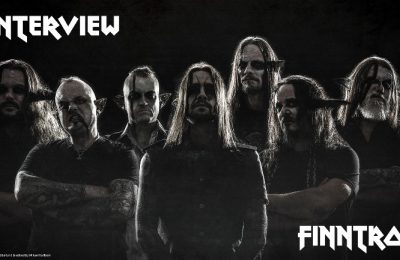