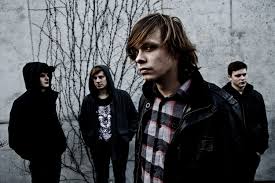 Our partners in crime Democrazy  are very active in booking big metal bands in Ghent these days. On the 16th of march they give us an exciting show with Steak Number Eight who are presenting their latest album Kosmokoma. Belgian metal and hard rock fans don’t really need an introduction to this atmospheric sludge band ever since they were victorious in the famous Humo’s Rock Rally in 2008. Even though all the band members are only in their early twenties, they already succeeded to make a big name for themselves. Even without their victory in the famous rock rally they have gained a lot of loyal fans throughout the past 11 years, in which they worked very hard on creating their own unique sound and proving to the world that you don’t have to be a redneck from the southern United States to create beautiful and vivacious sludge metal.

Before Steak Number Eight will climb the stage there are two other interesting acts who will play at Vooruit. First up will be Hypochristmutreefuzz. They call their style ‘Neo-Zunk Psychotic Rock’, even though it is not very clear what neo-zunk stands for, psychotic and noise rock definitely describe their work very good.

The second act of the evening will be Crowd Of Chairs. Even though their name suggests that they only play for empty seats, this is a band well worthwhile. They are a rising star in the Belgian noise rock and contemporairy alternative rock scene. They might not be a classic metal band, most of you sludge, stoner and noise rock/metal fans will surely appreciate their music.

We hope to see you there!

Here you can listen to one of the tracks of Kosmokoma: 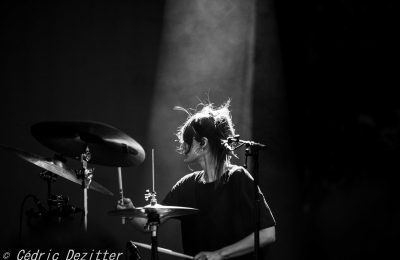 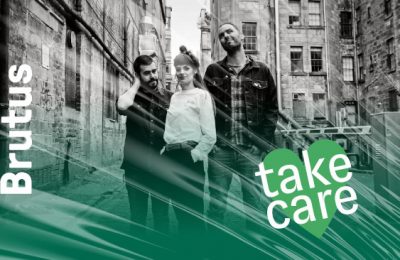