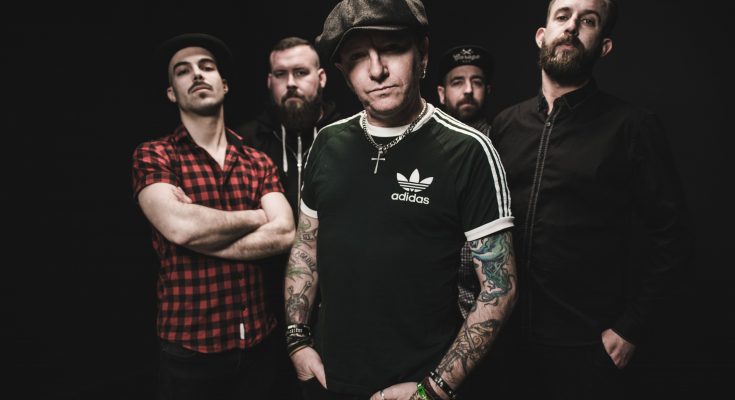 2018 is a monumental year for The Rumjacks. The Celtic, folk, punk rock band are celebrating their 10th year anniversary together with a huge touring schedule, which you can check out below.

They also have a brand-new album – Saints Preserve Us! – coming out October 12th. The 12-track album is a blistering ball of wild energy that sees the band in peak performance, showing a level of musicianship and songwriting that only 10 years of endless touring and playing together can bring.

Saints Preserve Us! will be the bands 4th album release, a quick follow up to the 2016 acclaimed album ‘Sleepin’ Rough’. Previous albums include Sober & Godless from 2015, and Gangs of New Holland in 2010. ‘An Irish Pub Song’ was a breakthrough song for the band off their debut album (Gangs of New Holland) and has racked up over 45 MILLION views on YouTube alone! All done independently and proud.

The album was recorded over a few weeks at Crono Sound Factory in Milan, Italy during June this year, and was produced by singer and main songwriter Frankie McLaughlin. It features special guests Paul McKenzie (The Real McKenzies), and Mickey Rickshaw.

First track from the album is the title track, and a brand new video clip is available now. The band filmed the video at an old airplane hanger at the Ulster Aviation Society in Northern Ireland.

“The song is a great big sweep at how stupid we’re becoming, and my very real fear of what would happen if we were put to some kind of survival test…say if the big magical internet broke down & all the lights went out. It’s terrifying to contemplate! Myself and many of my friends are lucky enough to have been taught well by our Parents & Grandparents before them, a whole wealth of life skills & knowledge. I don’t see that happening today with each passing generation. You wanna see the zombie apocalypse?? Try throwing a few switches & watch it all go to hell…hah!”

Since the bands inception in Sydney, Australia in late 2008 when singer and main songwriter Frankie McLaughlin met Bassist Johnny McKelvey, the band has gone on to tour endlessly to countless countries all over the world, playing multiple sold-out shows throughout Europe, performing to 400,000 people on the main stage at Woodstock Festival in Poland, tour coast-to-coast through the USA, even into countries such as Russia and the Ukraine, and they have shared stages with some of the best punk rock bands in the world. 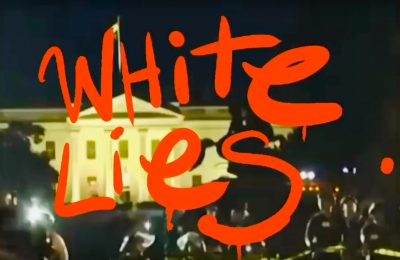