Home Groove Metal Tuska confirms Slayer to headline and a bunch of other names for 2019!

After the announcement of Dimmu Borgir to play at Tuska 2019, yesterday they confirmed thrash metal legends Slayer to headline Tuska 2019 as their last ever show in Finland! Besides that they gave a small list of other names free: Anthrax, Halestorm, Stam1na, Cult of Luna, Sick Of It All, Delain, Power Trip, Jinjer, Maj Karma and Alien Weaponry Tuska 2019 will yet again take place at Suvilahti from June 28 – 30!

The first confirmed headliner for Tuska 2019 will be none other than the mighty Slayer, who are on their farewell tour. Founded in California in the early 80’s, Slayer has become one of the most iconic bands of all time, whose repertoire includes timeless classics such as Reign In Blood, Angel Of Death and Season In The Abyss, to name a few.

Slayer’s Tuska show will be their final show on Finnish soil.

More bands, other ticket categories, VIP-tickets and prices will be announced later. 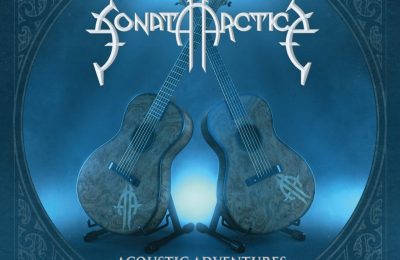