There are a lot of festivals in a summer, but this is one of the “smaller” ones I look forward to the most in a year. We saw a lot of bands during the Antwerp Metal Fest weekend and had lots of  fun, without further ado, lets take a look at what you came here for, shall we?

The sun is shining, temperatures are rising… as always it promises to be a weekend of pure metal Summer. Bright and early our day starts at lunch time at this great underground metal festival!

Speed Queen (***1/2)
Typical 80’s thrash metal from Belgium formed in 2014. They released their First EP King Of The Road last April. It was a nice opener of the festival, and even though thrash isn’t really something I listen to daily, this definitely worked for me! I really enjoyed their vocal style because it usually seemed less high in pitch than what I’m used to from most thrash bands.

The Scalding (****)
Modern extreme death metal is what they call themselves, and I think that’s the best way to describe them. I feel like this is a band you either like or you don’t there’s no in between, and I happen to be on the “like” end of the spectrum. They reminded me riff-wise of Opeth sometimes even though the atmosphere was completely different. 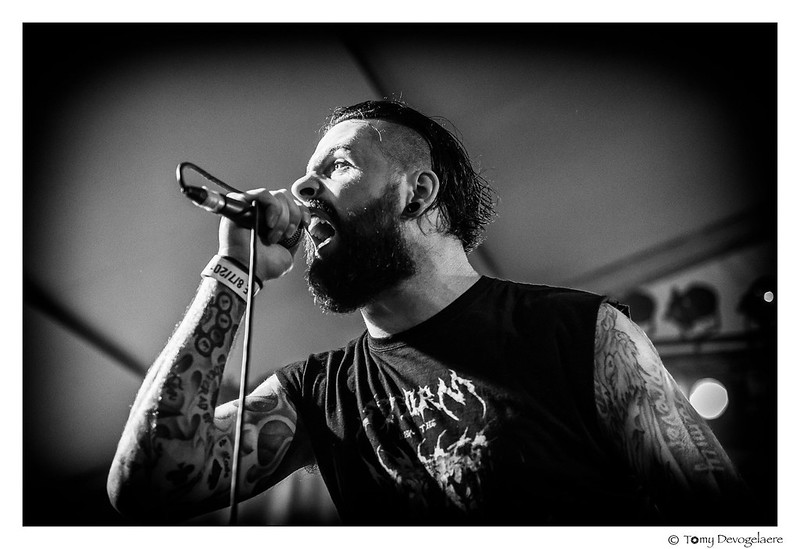 Predatoria (****1/2)
A 2004 Belgian death metal band with hints of groove, a melancholic melody and lyrics based on true wartime stories. Their show was spot on and I loved the vibe they had. I also really enjoy their lyrical themes that really fit their music well. I like the fact that a Belgian band took on a theme like this considering we have quite the interesting role in the history of the World Wars. I enjoyed their leads the most, and I must admit, the vocals kind of remind me of Johan Hegg (you can see that as a very big compliment, I love Amon Amarth). 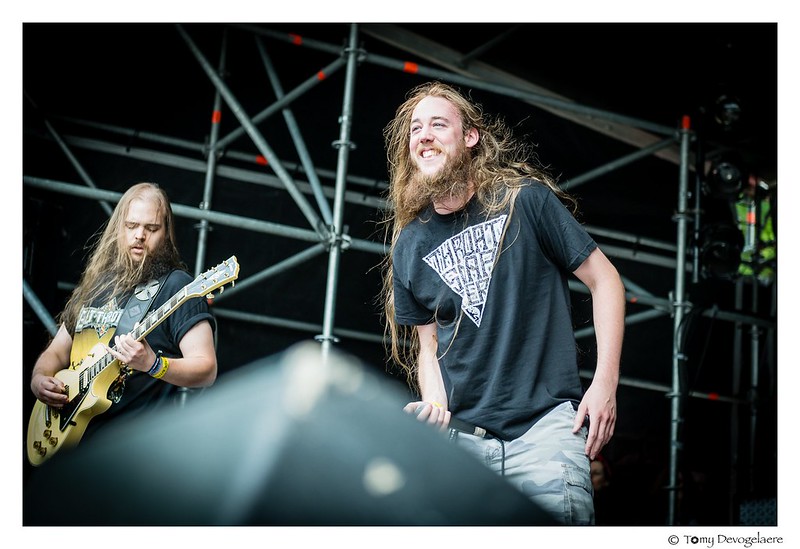 Fractured Insanity (***1/2)
Belgian death metal with a Decapitated flair. They put on a really good show and they certainly didn’t disappoint for the first time seeing them. I especially liked the way their bass guitar came through. I look forward to seeing what these guys put out in the future. 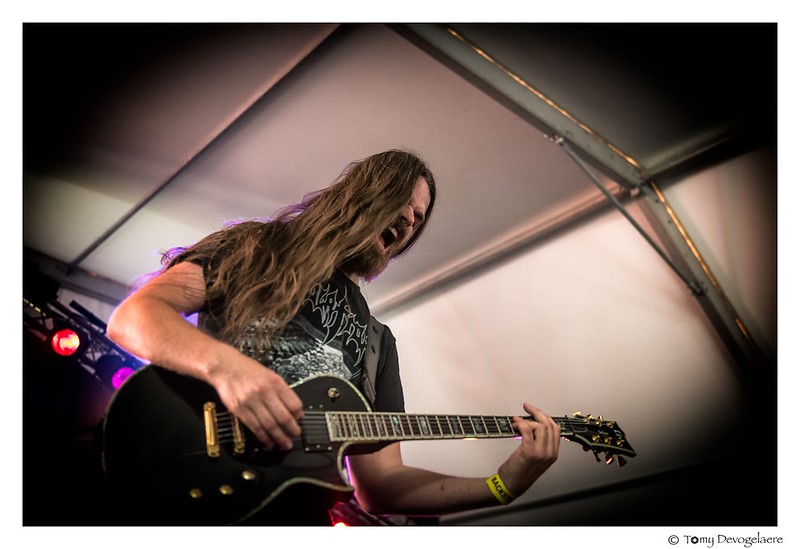 Fields of Troy (****)
A melody infused heavy metal band with Mastodon as one of the main inspirations. I really enjoyed their show just as I did the last time I saw them. This is not what I usually listen to and was definitely different from what I’m used to hearing at AMF, but it was a nice change.

Interstellar Deathroll (***1/2)
I really liked this show, even if it was a pity you couldn’t really hear the female vocals. I was honestly scared this would be a watered down version of Bliksem, considering their old vocalist has a very specific style in my opinion, but they pleasantly surprised me. However much I like them, I don’t know whether they can keep living up to my expectations because I enjoyed Bliksem so much, but that is something to be seen in the future. 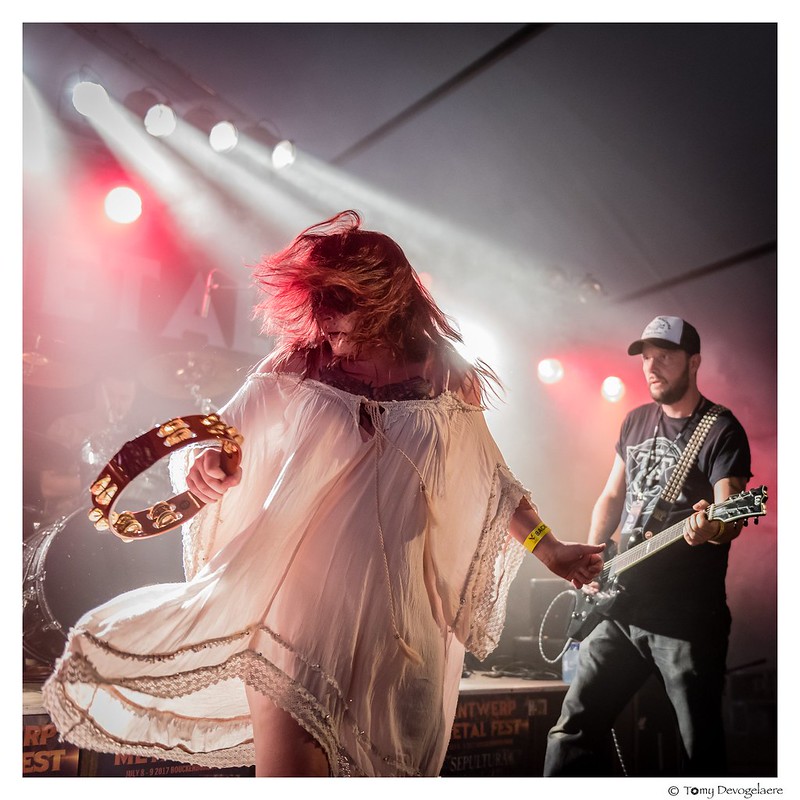 Saille (****1/2)
They never disappointed me, and now they certainly didn’t either. It was a great show, per usual. It’s a sad thing to see their old singer go, but I’m curious for what the future will bring. In case it’s not obvious: I really like seeing Saille live, and I must admit that when asked I could probably not tell you exactly what drew me to them the first time I saw them. 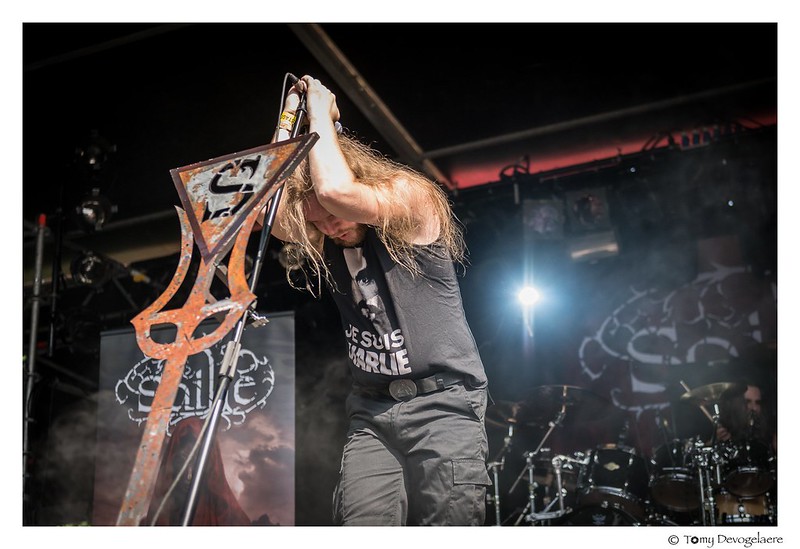 Vader (***)
I like Vader a lot, but something seemed to be wrong technically, so they didn’t sound as good as I would’ve liked them to. I can’t say that I didn’t like the show, but I think it wasn’t my favourite of the night. Better next time! 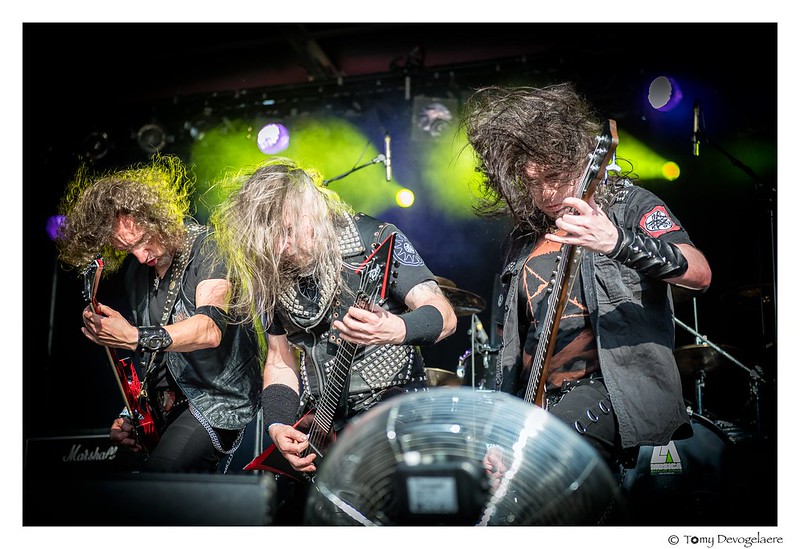 Bütcher (***)
Blackened heavy and speed metal from Antwerp. Great show, not really my cup of tea, but I did enjoy it anyway. I really liked the way they presented themselves, but I’m not too sure whether I’d go to a show where only them would play. 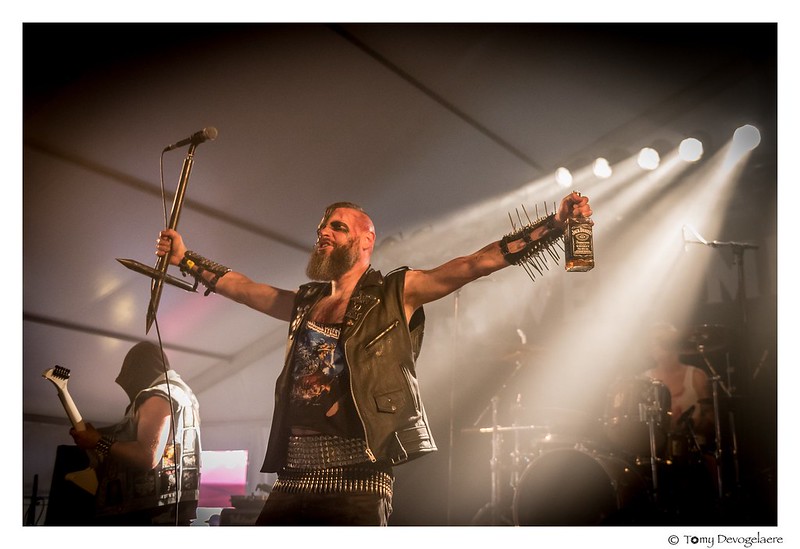 Destruction (****)
Thrash metal from Germany and to be honest, I’d been looking forward to seeing them for a while. They didn’t disappoint at all and I really enjoyed seeing them live for the first time. I doubt this will be the last time as well. I think music wise these were my favourites of the shows later in the evening 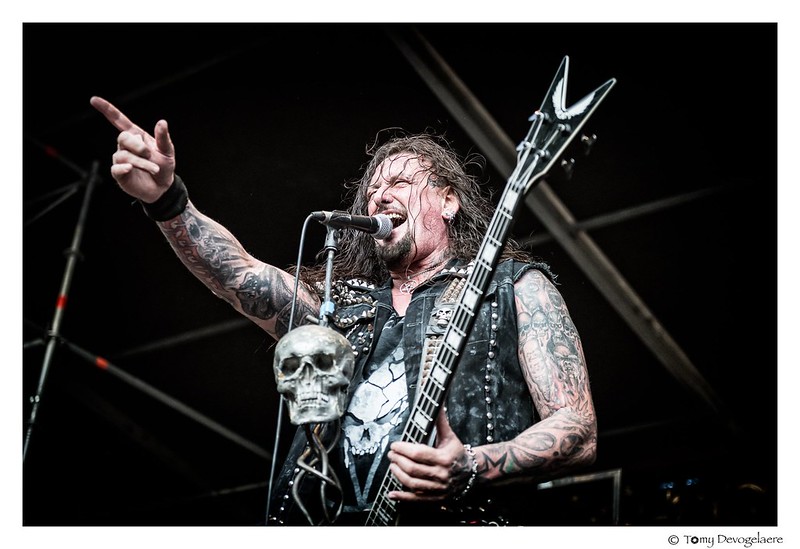 King Hiss (****1/2)
Just like Graspop, these guys never cease to amaze me, big festival, small festival, their shows are always spot on. I really enjoy the combination of their vocals and guitars and I think the future will only get brighter for these guys. 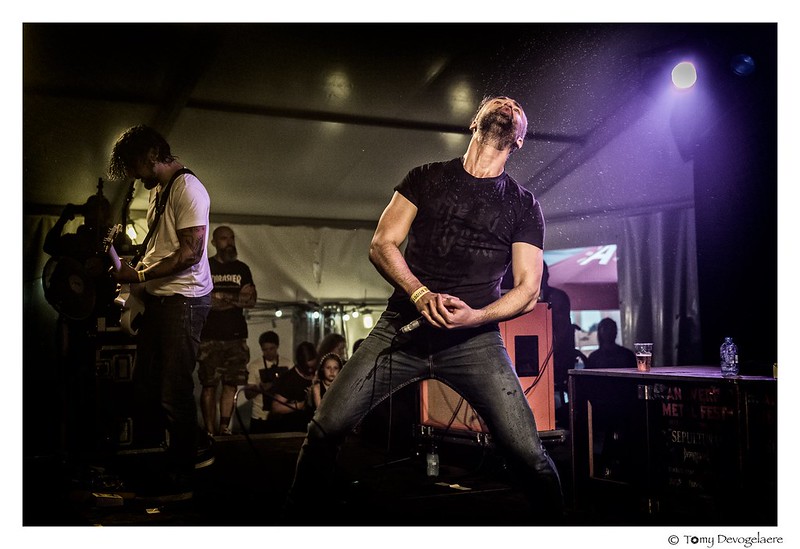 Sepultura (*1/2)
The most disappointing band all weekend to be honest, technically something was off and I really couldn’t seem to enjoy their set, sorry Sepultura, but I preferred Max and Iggor Cavalera on Graspop. I knew I was getting my chance of seeing Sepultura live here and I was actually pretty stoked on seeing them, until they started playing this set. I was joined by a couple of my friends of whom I know they’re really into Sepultura and the band certainly makes an appearance in their top 10. But even they left during the set, and I know that if they did, something was wrong. 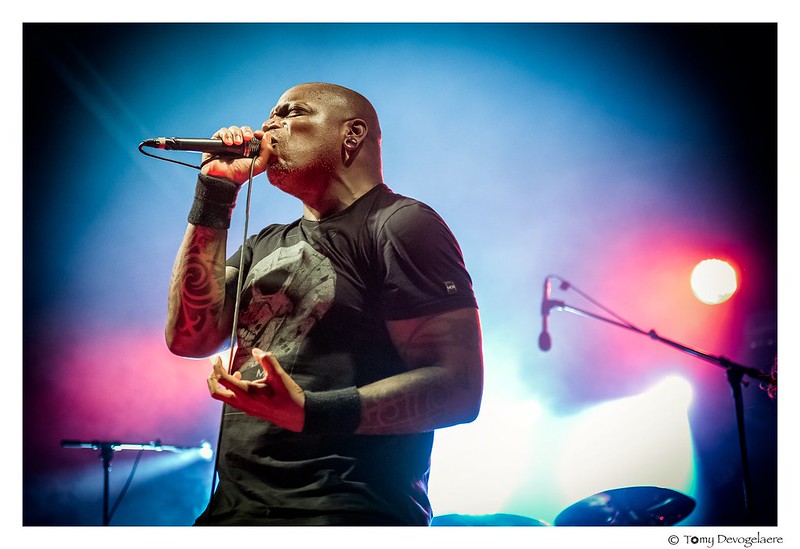 AMF All Star band (*1/2)
I didn’t like their setlist as much as last year to be honest, this was a bit hit or miss, and it missed for me this year. The songs weren’t really my thing and I was getting pretty tired (and knew I’d have a busy day ahead) so I made the wise decision of leaving to go make a visit to my bed. 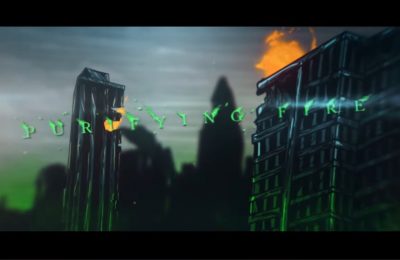 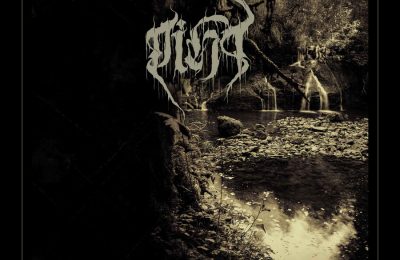