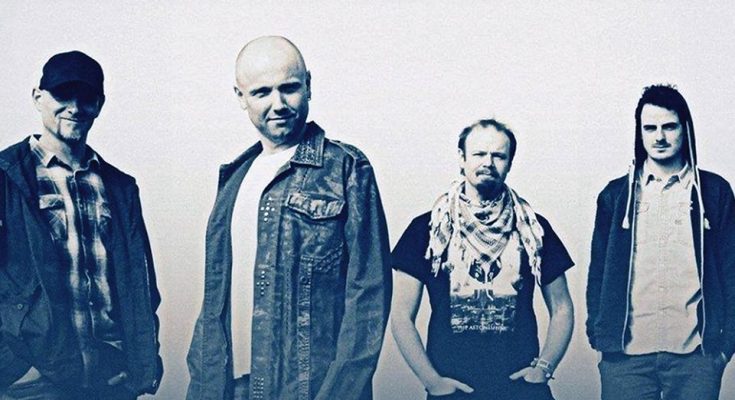 Belgian Melodic Rock/Metal band 23 Acez (featuring Thorium members Tom Tee and Louis Van Der Linden) have released their brand new (live) music video for the track ‘EVOLUTION‘, in promotion for their latest and newest album ‘EMBRACING THE MADNESS‘ (out now on Freya Records). For our review of that album go here! We also had a chat with the guys from 23 Acez, to read all about that, go here!

” ‘Evolution’ is one of the album’s more diverse tracks. It’s a rollercoaster of riffs — groovy, catchy, slightly progressive, and with one of the record’s biggest and most epic-sounding choruses as far as we’re concerned! Filmed on location in an old church at a sold-out show, the footage really captures the atmosphere of that evening.”