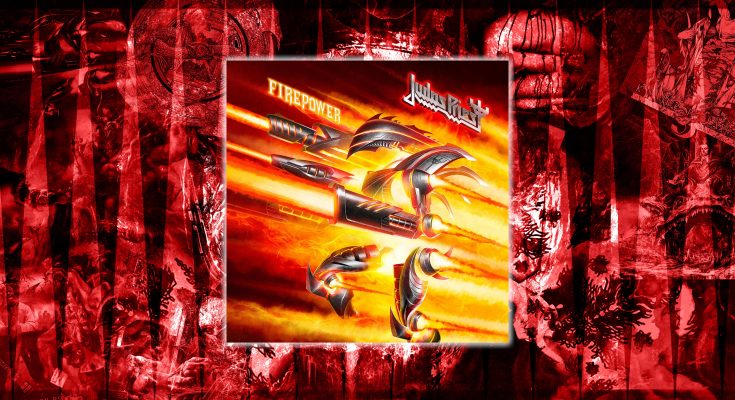 The sons of Northern Darkness Immortal makes a heralding comeback after almost a decade since All Shall Fall album. If you are a fan of Immortal then I am sure where you are going to place this album somewhere between Battles in the North and At The Heart of Winter. This certainly brings to us the mighty and crushing riffs from the cold winter realms of Blashyrkh. The new album relies on creating poignant guitar riffs, along with the storming blast beats of Horgh. And frankly saying I believe that the new album has restored the efficiency of the band, and now that Demonaz is at the top of his gimmicks. We will surely hear more from their upcoming plans,  Northern Chaos Gods is one of the important releases from the black metal genre this year!