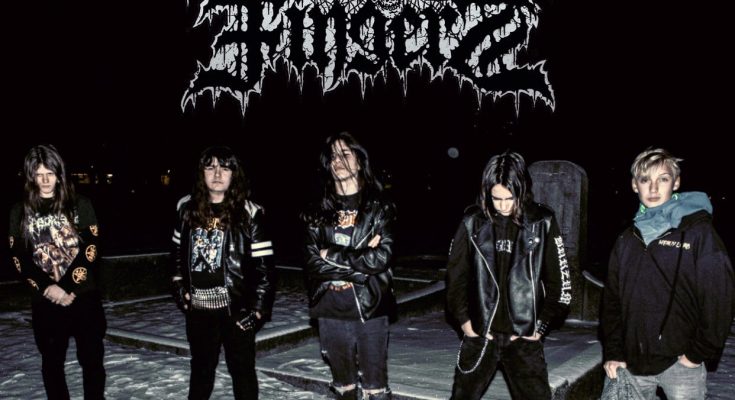 Formed in 2015, Västerås and Stockholm (Sweden) based act THREE DEAD FINGERS are comprised of five cold-blooded teenagers (age between 13 to 14). They incorporate the irresistibility of mid ’90s melodeath, fury of old school thrash, speed of traditional metal, and a little bit of groove of nu metal. They won a music contest in 2017 which paved the way of their performances at Sweden Rock Festival and Skogsröjet Festival.

The juvenile Swede quintet are all set for the release of their debut full length, Breed Of The Devil, slated for worldwide release on April 05th, 2019 under the flag of BLEEDING MUSIC RECORDS.

Commenting on the video of the single, Into the Bloodbath, premiered at PureGrainAudio, the band states:

“The reason why we chose ‘Into the Bloodbath’ for the video is pretty simple. It’s a heavy, energetic and technical song with a theme of blood, which suits for a music video. It was not really a big discussion about it, it just came naturally. This video is also a way to introduce our new drummer, for real. We think this video is a great debut video, heavy and bloody!”

The album “Breed Of The Devil” is a refreshing adrenaline-fueled trip and an evidence why Three Dead Fingers shouldn’t be passed over under any circumstances because of the age of the members. Instead of producing replicas of their predecessors’ crafts, Three Dead Fingers have managed to leave their own footprints through the tremendously executed 11 tracks.

The album was recorded, mixed and mastered at Bleeding Music Studio in Västerås, Sweden by Andreas ”Fluff” Morén (Bleeding Utopia, Condemnatory, Bombs Of Hades and more). 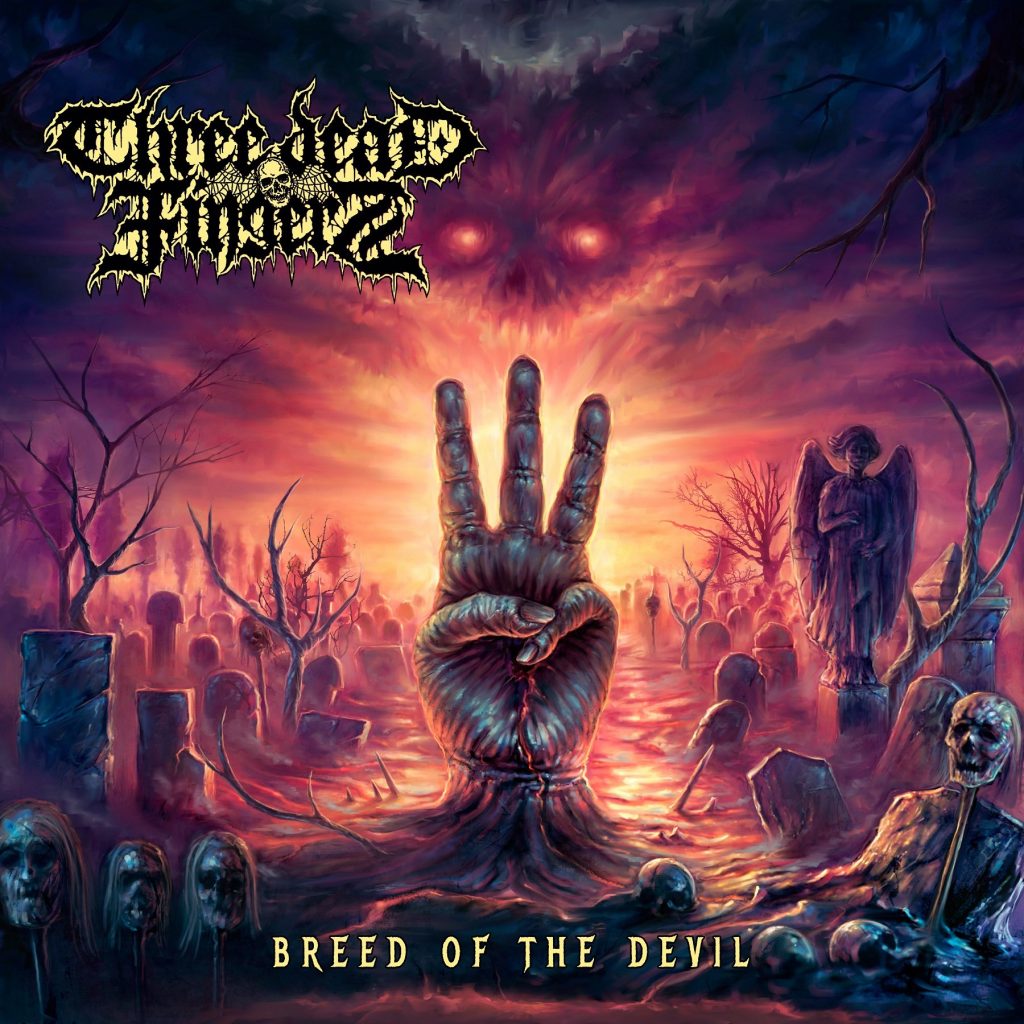