At the end of the last edition of Tuska Open Air they promised us to bring us an even more awesome and spectacular event in 2017. This summer Tuska celebrates its 20th anniversary from June 30th till July 2nd and they delivered already an impressive list of names! Today they deliver a bunch of new names and how they’ll be divided over the weekend…

They added a bunch of top names of the Finnish music scene with Insomnium, Amorphis, Mokoma, Sonata Arctica and Baptism! Besides that we can expect our dose of hardcore punk and co through Finnish Ratface and Kohti Tuhoa and the American Trap Them, who infuses it with d-beat punk and metal. But on top of that we’ll get our minds and spirits taken to different heights with the intense music of the highly praised Baroness!

Tuska also has shown a bit of how the bands will be divided throughout the weekend and it goes as follows:
Friday 30/6
Suicidal Tendencies, Mayhem, Wintersun, Insomnium, Brujeria, Anneke Van Giersbergen’s Vuur, Barathrum, Baptism, Trap Them, Kohti Tuhoa, Ratface

If Tuska continues on this level it promises to be indeed an even greater edition than last time! We’re looking forward to yet more announcements and will keep you updated of anything new considering this festival. Hope to see you there in about 7 months! Go get your tickets on the site soon! In the mean time enjoy their after movie of 2016: 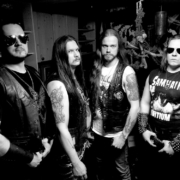 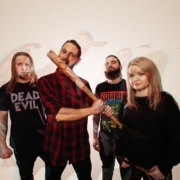 Ireland’s Dead Label: New single and video out after transformation into quartet! 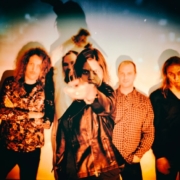 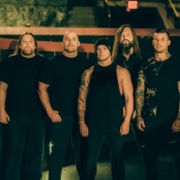 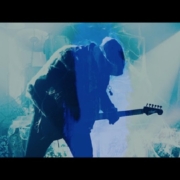 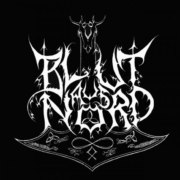