All dreams are shattered, all hopes are lost – but out of the fuming ashes of apocalypse, there’s a new star rising high into the blackened sky:

AMARANTHE released “Archangel“, the third single from their upcoming album “Manifest“, to be out October 2nd, via Nuclear Blast.
A merciless but on point modern metal extravaganza coming with brutal riffs, a tempting chorus and hellish vibes – long story short: An infernal pleasure that makes you want to trade your soul for the fallen angel. A track we all are looking forward to see live with full production, fire and all…

“Fire and brimstone! Savour the sweet scent of sulphur as AMARANTHE delves deep into Miltonian lore with ‘Archangel’! An ancient tale of the fall of the angel Lucifer Morningstar was interpreted as a Greek tragedy in John Milton’s seminal ‘Paradise Lost’, and it is from this perspective we tell a brief yet momentous story of greed, betrayal and overblown pride – an all too familiar and contemporary theme. AMARANTHE‘s first collaboration with Poland’s visual grandmasters Grupa13 took us from abandoned and ghastly factory halls in Wrocław to the derelict ruins of Świny Castle among the Polish mountains. Light up your incense, fill your goblet and delight in a darker shade of AMARANTHE!”

Pre-save it for your DSPs here: http://nblast.de/AmarantheManifestPre

Each vinyl color was personally selected by the single band members and is a bold statement for which value is the most important to them: Creativity, independence, prudence, cleverness, single-mindedness and composure. All together, these values are the foundation to overcome obstacles and face difficult and uncertain situations. To symbolize that, every vinyl comes with a “hero card” corresponding with the band member and their personally picked value. When all six cards are united, they form the album cover for “Manifest”. The colours include:
Red w/ Gold Splatter (Olof)
Clear w/ Red Splatter (Elize) *Sold Out*
Green w/ Black Splatter (GG6)
White w/ Blue Splatter (Nils)
Pink w/ Green Splatter (Johan)
Orange w/ Black Splatter (Morten) 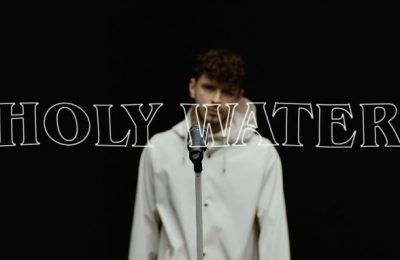 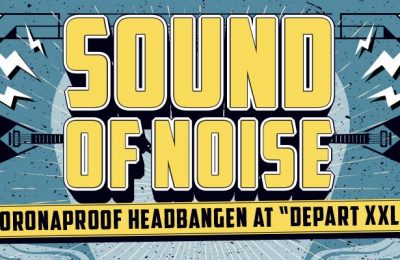