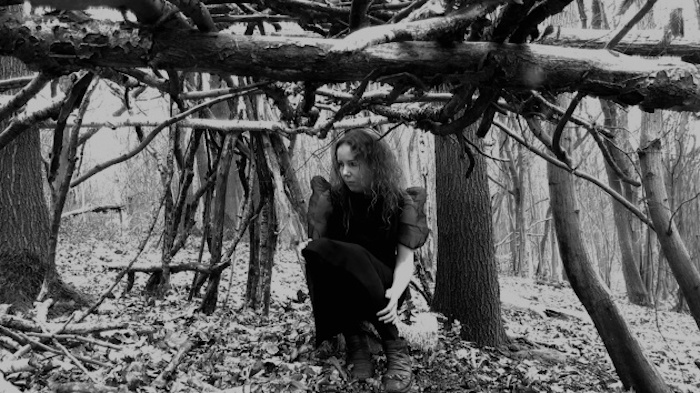 Atmospheric doom collective, Splendidula, who just recently inked a worldwide deal with powerhouse label Argonauta Records, have released a first single and music clip from their upcoming, third album, which will be seeing the light of day in early 2021!

Following their critically acclaimed, second album “Post Mortem” in 2018 and countless shows with acts such as Wiegedood, Wolvennest, Haunted, Soul Grip, The Fifth Alliance, Famyne, Alunah, Mist, Marche Funèbre or Atomic Vulture to name just a few, Splendidula continue to serve us a cocktail of traditional doom, blistering sludge, post-metal grooves and psychedelia drones. Big riffs meet pounding beats with atmospheric passages that will lead you into a wild, heavy and psychedelic wonderland, while the bewitched vocals by frontlady Kristien and guitarist Pieter‘s harsh screams create a haunting vocal contrast.

During the past months, the five-piece hailing from Genk, Belgium, has been hard at work for their forthcoming album, titled “Somnus“, now Splendidula have unleashed a first album appetizer with the epic track “Somnia“!

“After finishing our previous album Post Mortem,we immediately started thinking about a concept for the next release. The contrast of dreamy soundscapes with bewitched vocals, followed by heavy riffs and aggressive screams, brought us towards the idea of spirituality, and thus ‘Somnus’ was born! The compositions will tell the listener a story about dream shapes, nightmares and how this connects to the (un)real world.”

“Somnus” was mixed by Much Luv Studio and mastered by grammy award-winning mastering engineer Alan Douches at West West Side Music. Watch out for many more news and album tunes to follow soon, while the pre-sale has just started at THIS LOCATION! 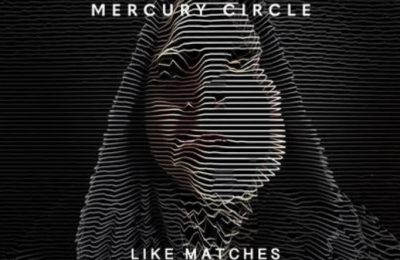