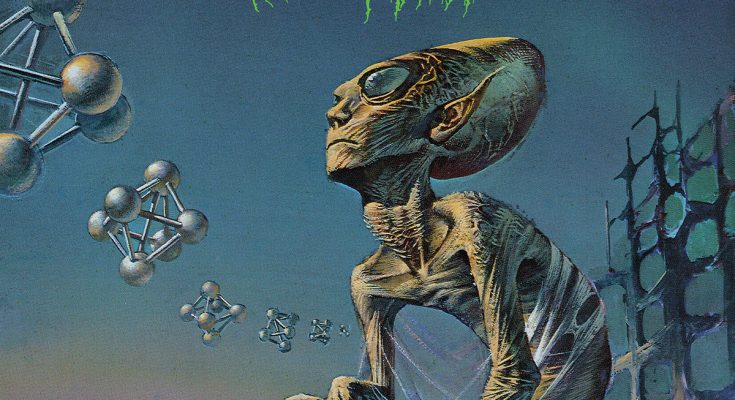 Denver four piece death metal band Blood Incantation have gained momentum with their brand of death metal. After the fantastic debut album ‘Starspawn’ which was released back in 2016, they showed an exclusive level of expertise and prowess in technicality. The U.S. quartet gained prominence due to their top notch performance, and aptly joined the canons of qualitative bands after eight years of establishment. Blood Incantation are one of the very few bands who took their music to a different standard by injecting new ingredients into song structure. ‘Starspawn’ was a crossover between Gorguts and Morbid Angel, and it instantly showed the emerging flair from this talented band who has released another groundbreaking record.

Blood Incantation’s sophomore album ‘Hidden History of the Human Race’ sees the band expanding their instrumentality. The band consists of vocalist/guitarist Paul Reidl, drummer Isaac Faulk, bassist Jeff Barrett and guitarist Morris Kolontyrsky. The new album blends different sets of effective components, such as the instrumental passages and the use of synth, which enhance the uncanny atmosphere. ‘Hidden History of the Human Race‘ marks the second step toward an original sound. From the captivating palate of old school death metal and technicality, both skewed into the song structure. The opening track ‘Slave Species of the Gods’ kicks in with fierce and primitive death metal riffs.

The instantaneous blast beats and brutal riffing are ranging from mid to fast tempo, which makes the track so overwhelming. They implement specific rhythms, melodies and solid progression. The sophisticated blending of technicality and superb musicianship creates layer upon layer of strange riffs. ‘Hidden History of the Human Race’ features four tracks that can be described as atmospheric death metal.

On the previous installment Blood Incantation delved deep into the realms of the extraterrestrial. The ornate style of dark and cavernous atmosphere is the main theme of the album. The sophomore record has a multidimensional aspect to it, due to its atmospheric and progressive direction. The effect of these elements provides a peculiar nature to the second track ‘The Giza Power Plant‘. Blood Incantation truly managed to define their craft: the multidimensional concept can be underlined by the album cover art. Which belongs to the illustrative and imaginary work of the British artist Bruce Pennington.

After their remarkable debut Blood Incantation seems to push boundaries to a higher level. The voyage of exploring the sonic art this time is brought by professional musicians, who are on a quest to seek a deeper sense of interpreting subjects such as astral death. ‘The Giza Power Plant’ also includes Middle-Eastern elements. The instrumental/progressive touch of the guitars provides harmony to the song, enhanced by the professional talent of Kolontyrsky and Reidl. Soaked with the exotic and psychedelic style of 70’s progressive rock bands. Each sonic element is uncovered by a solid performance. Even the solos and the rhythm guitars are wonderfully executed.

‘Inner Paths (To Outer Space)’ is soaked with psychedelic ambiance. The atmospheric effects are flawlessly crafted as they provide depth to the instrumental track. Blood Incantation explores different dynamics thanks to their musical prowess. These unfamiliar areas are definitely not for any death metal band to cover. The psychedelic manifestation is combined with harmonizing guitars and spacey grooves. These qualities make the songs sound organic and seemingly homogeneous, venturing into the fields of technical death metal.

The final track ‘Awakening from the Dream of Existence to the Multidimensional Nature of Our Reality (Mirror of the Soul)’ is the longest track on the album clocking in at 18 minutes. Driven by the weight of the intense ultra-heavy riffs and the energy of the drums that delivers a series of blast beats. The obscure tone of old school death metal on this track is balanced between fast and slower riffs. Empowered by Faulk‘s crushing drum technique and the low cavernous growls which sounds ghostly, Blood Incantation have developed their own patterns. Conjuring guitar styles of bands such as Death, Morbid Angel, and even Atheist. Building on eccentric song structures, comparisons to other bands like Demilich are also valid due to the uncanny guitar styles.

Improvising with aggression and technicality, ‘Hidden History of the Human Race‘ is a trippy death metal record. It is laden with heavy and proggy death metal riffs. Despite the lengthy tracks and the level of experimentation all four tracks are very focused. This is definitely one of the best albums of 2019. 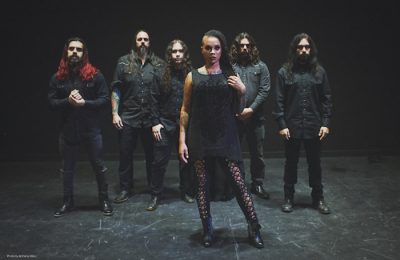 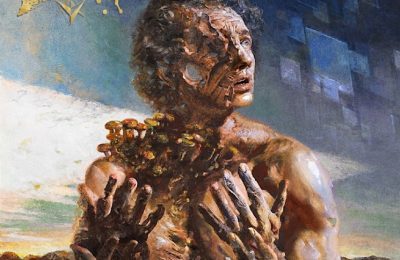