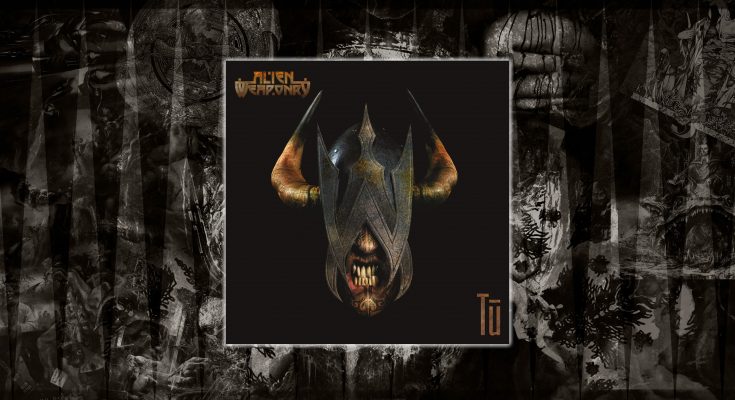 Last year it seemed that progressive one-man projects dominated my personal top 10 of 2017. This year was again filled with lots of great releases and, in fact, while compiling this overview I realized I really hate choosing from so many different bands and genres! Because I do not want to leave out anyone, I feel obliged to start with listing up some honorable mentions. Be warned, also throughout the top 10 I throw around some names of bands that might be worth your attention so you might end up with a longer list to explore after this overview.

It will become clear quite quickly practically no progressive bands have made it to my top 10 this year. That does not mean there weren’t any decent releases. With Sunshine Dust Skyharbor finally released a follow up for their 2014 album Guiding Lights. Widek and Distant Dream, those Polish virtuoso who took the leads in my lists of 2016 and 2017 album lists, continue to spawn top notch albums with Dream Reflection and Your Own Story, respectively. Maybe my mood shifted, maybe I am too spoiled with those rapid releases that they could not captivate my attention that much this year. Other bands in this genre worth mentioning are Tesseract‘s Smile and Plini‘s Sunhead. These two actually went on a tour together this year and provided a memorable evening in Biebob last November (report).

On the softer side of the progressive spectrum we had Riverside‘s album Wasteland, the first without guitarist Piotr Grudziński who died of cardiac arrest in 2016 (Wow is that already two years ago?). Also Mick Moss released a new album with Antimatter that had quite some surprising tracks and Middle Eastern influences on it. Check out The Third Arm from The Black Market Alignment below.

Next to progressive sounds my roots lies in (melodic) death metal. It feels like At The Gates never have been on a hiatus as they unleashed To Drink From The Night Itself  upon us (review). Bloodbath sound as angry as ever with The Arrow of Satan is Drawn (review) and fall just outside my top 10. Another fail safe listen is the work of Tuomas Saukkonen. After Before The Dawn, Black Sun Aeon and many other projects, he now seems firmly settled on Wolfheart and released already its fourth album under that name with Constellation of the Black Light. Doomy, gloomy, melodic death metal is what you get right there. On the more technical side of death metal Beyond Creation (Algorythm) and Obscura (Dilivium – review) need to be mentioned. I would not be surprised to see these releases pop up in the lists of reviewers that are more dedicated to this genre.

Can I just quickly throw in here that Max Cavalera released one of the best Soulfly albums in years with Ritual? A humble return to some of the tribal roots! So there I said it. Thanks for listening.

A very recent discovery but a band that I definitely want to keep an eye out is For I Am King. This band from the Netherlands released its second full-length I and just popped up on my rader this year. They are quite productive when it comes to music videos, so you’ll find plenty of visual material on YouTube. Recommended if you are into female fronted melodic death metal like Arch Enemy, Once Human, The Agonist and so on. On the softer side, leaning more towards metalcore, we have the first release in 5 years for Eyes Set To Kill. The self-titled sixth album is a nice effort after the many line-up changes the band went through these last years.

I wish I had the time to write a top 30 of all these interesting albums… Ok, enough with the name dropping. Let’s move forward to the real winners of 2018!