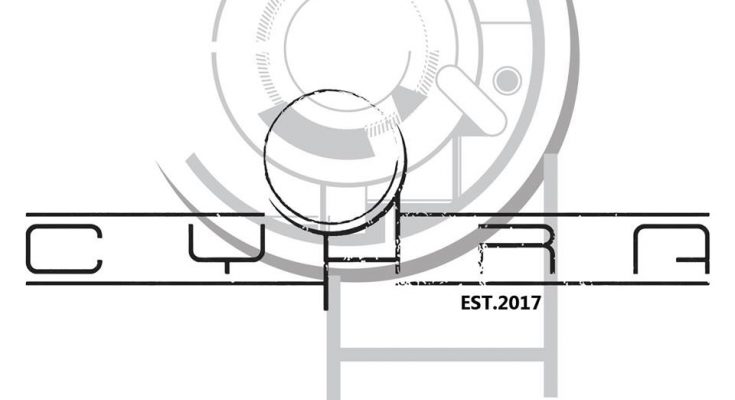 Seemingly out of nowhere a new “supergroup” popped up with (ex-)members from several prominent bands from the scene. Swedish Cyhra promises us to be a fresh wind in the present metal scene and features Peter Iwers (bass) and Jesper Strömblad (guitar) formerly from In Flames, Joacim “Jake E” Lundberg (vocals) formerly from Amaranthe and Alex Landenburg (drums) from Luca Turilli’s Rhapsody. They’re about to release their debut album on October 20th via Spinefarm Records and announced just recently that a fifth member joined the team:

“We’re thrilled to inform that Finnish guitarist Euge Valovirta (e.g. ex-Shining [SWE]) will be joining Cyhra as our fifth member!

Euge has already contributed to our forthcoming new album “Letters To Myself” by playing twin guitars & solos, and he’ll be shredding with us live as well.

During rehearsals it became obvious that we would need two guitars to reproduce the songs in a live setting so we decided to ask our good friend and amazing guitarist Euge Valovirta to join Cyhra. Euge had already done a killer job on the album and we can’t wait to share the stages of the world with him”.

“I feel very honored and excited to be part of this amazing band together with these talented and professional guys and I look forward to kick some serious ass on stage on our upcoming tours. I’d like to welcome all our current and future fans to our shows, it will be ass kicking juicy! Oh, and the album is amazing too!“

Check out the video where Euge tells how he joined the band and shows how to play the first single “Karma”:

Also, don’t forget to check out their first single “Karma” if you haven’t done this:

If you’re planning to see Cyhra live any time soon, you’ll have to go down to Helsinki for their very first live show.

For more information, updates and pre-orders, go to one of the following sites: