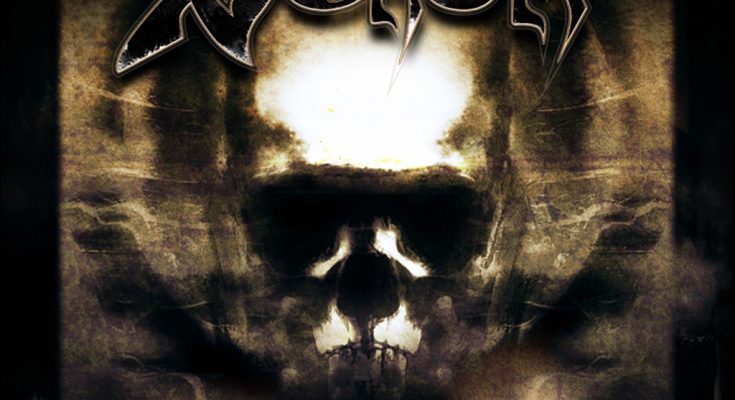 VENOM – the legendary, hugely influential British heavy metal trio notorious for causing outrage and panic, and moulding the history of darker music – will have a new, three-track EP released through Spinefarm Records on December 22. 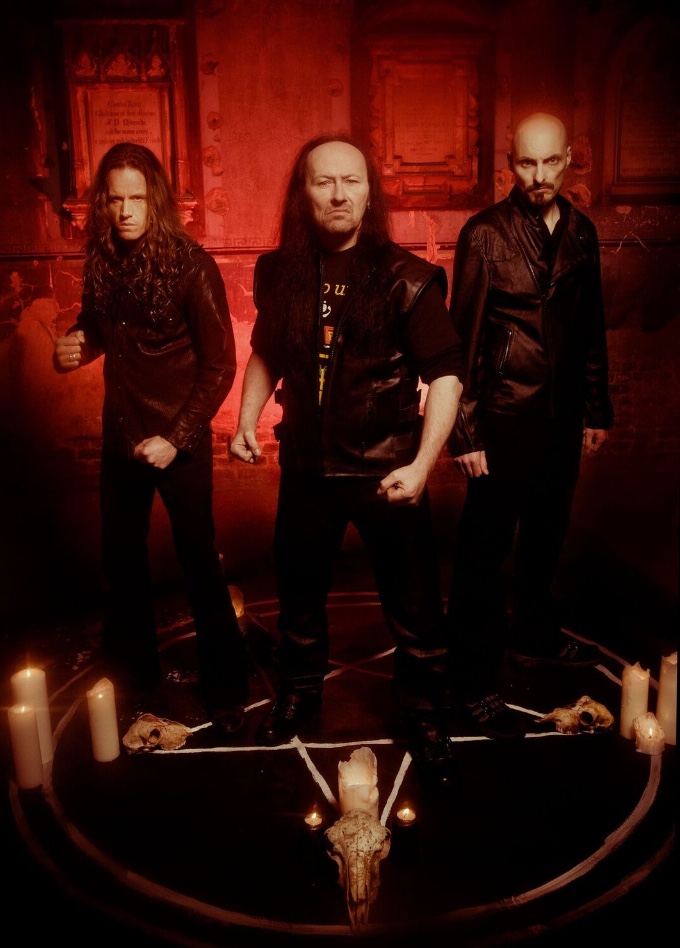 Available initially on a D2C basis, 100 Miles To Hell features three brand new studio recordings, ‘We The Loud’, ‘Beaten To A Pulp’ plus the title track – the first ‘fresh’ Venom material since the ‘From The Very Depths’ studio album in 2015.

This limited edition EP will be available on three different formats: 12” vinyl (complete with giant poster), cassette & download; an exclusive T-shirt can also be acquired as part of the bundle (while stocks last). Check https://SpinefarmRecords.lnk.to/100milestohell for details.

In terms of music, lyrics and artwork, the ‘100 Miles To Hell’ package is cast in the classic Venom mould, pushing all of the buttons (and turning all of the crosses) you’d expect from a band led into action by vocalist / bassist / producer and original Venom titan, Cronos – an iconic performer whose ability to fuse the attitude of punk with the power of metal has long been a signature of the nefarious Venom sound. 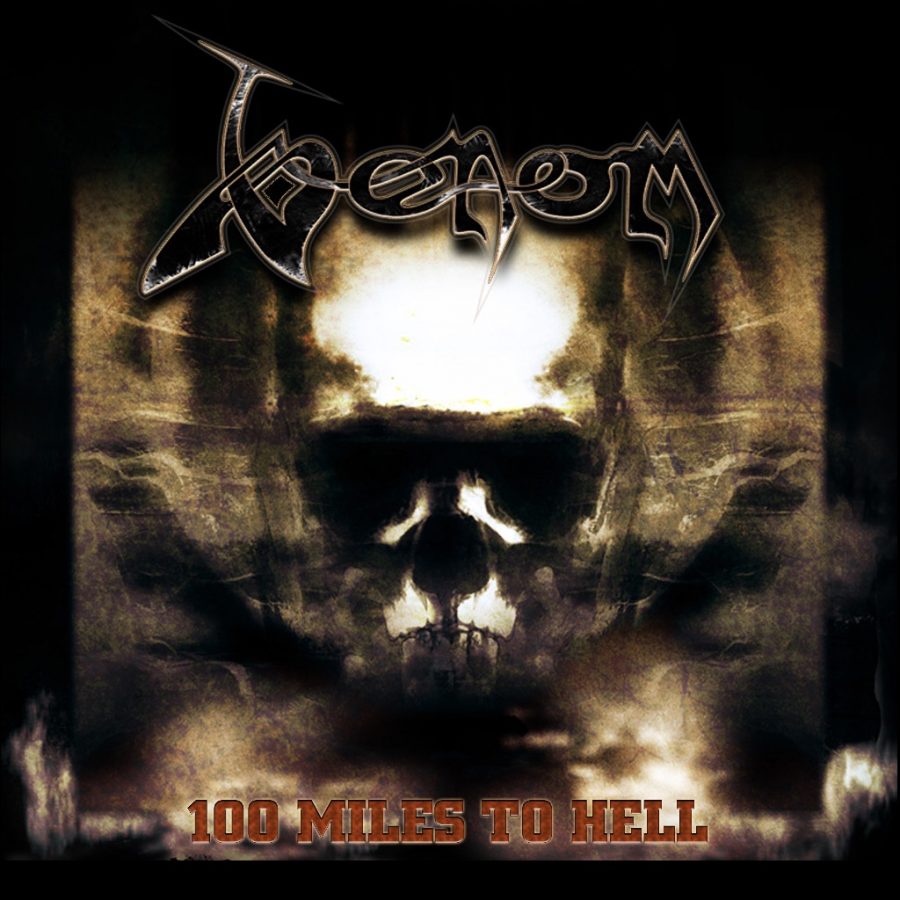 Details of a full release for the EP to follow. 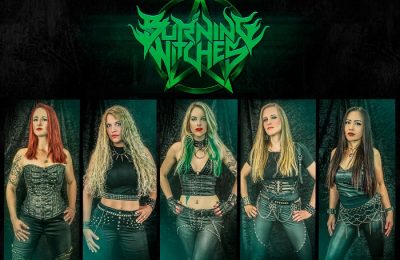