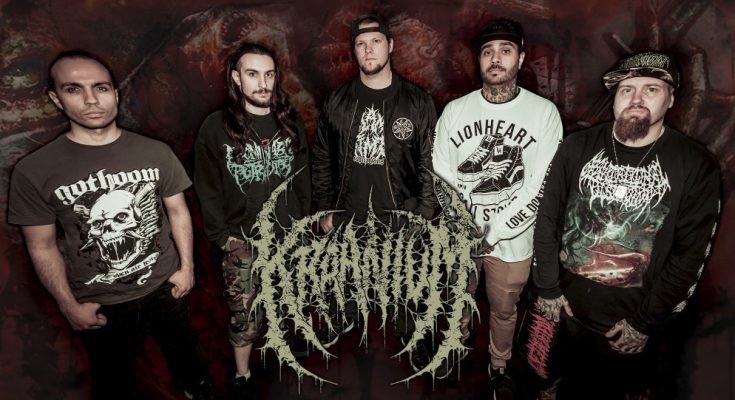 Featuring ten tracks of skull shattering, slamming, brutal death metal that chokes the life out of good taste and commits unspeakable acts with its corpse, Slamchosis sees Kraanium hitting new peaks of precision delivery at the same time as they plumb new depths of horror.

“… music that just beats you to death…the next level of sickness.” – MOSHVILLE TIMES

“… overwhelming heaviness and bewildering speed … put on your big-boy pants, you’re about to get slammed!” – WORSHIP METAL

So don’t forget to visit Slam Worldwide for your ‘Forced Rectal Exhumation‘! 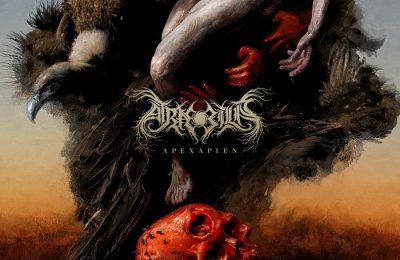