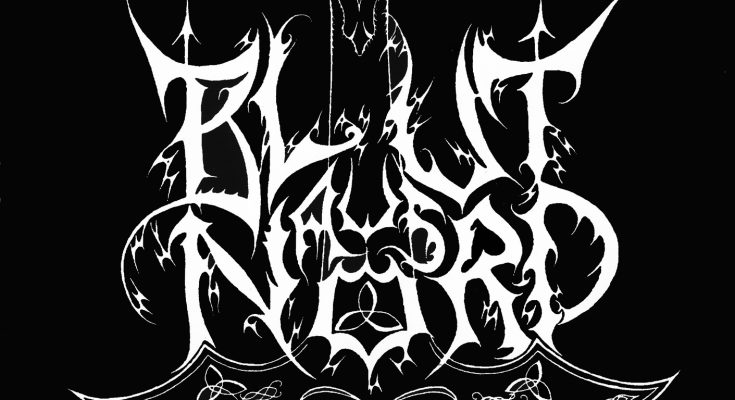 Blut Aus Nord is about to unleash their newest album entitled Deus Salutis Meae upon the world on October 28th (October 20th in North-America). A lot is expected from this new record since the band has always been one of the founders and heavy weights within the atmospheric, Avant-garde and Experimental Black Metal. According to the band itself the album will be a new chapter in their trademark sound combining all of the dissonant, obscure and dark elements within Death, Black and Doom Metal woven together by dark Industrial like Ambient.

It has been 4 years already since the release of Memoria Vetusta III: Saturnian Poetry, the conclusion of the Memoria Vetusta trilogy that was started back in 1996. Those who want a first impression of the album can find the avant-premiere of Apostasis, the fifth track of the album on the No Clean Singing page. The pre-sales of the album and the merchandising is already open on the Debemur Morti website. Digital pre-orders can be placed on the band’s bandcamp page. The artwork and the tracklist has also been revealed: 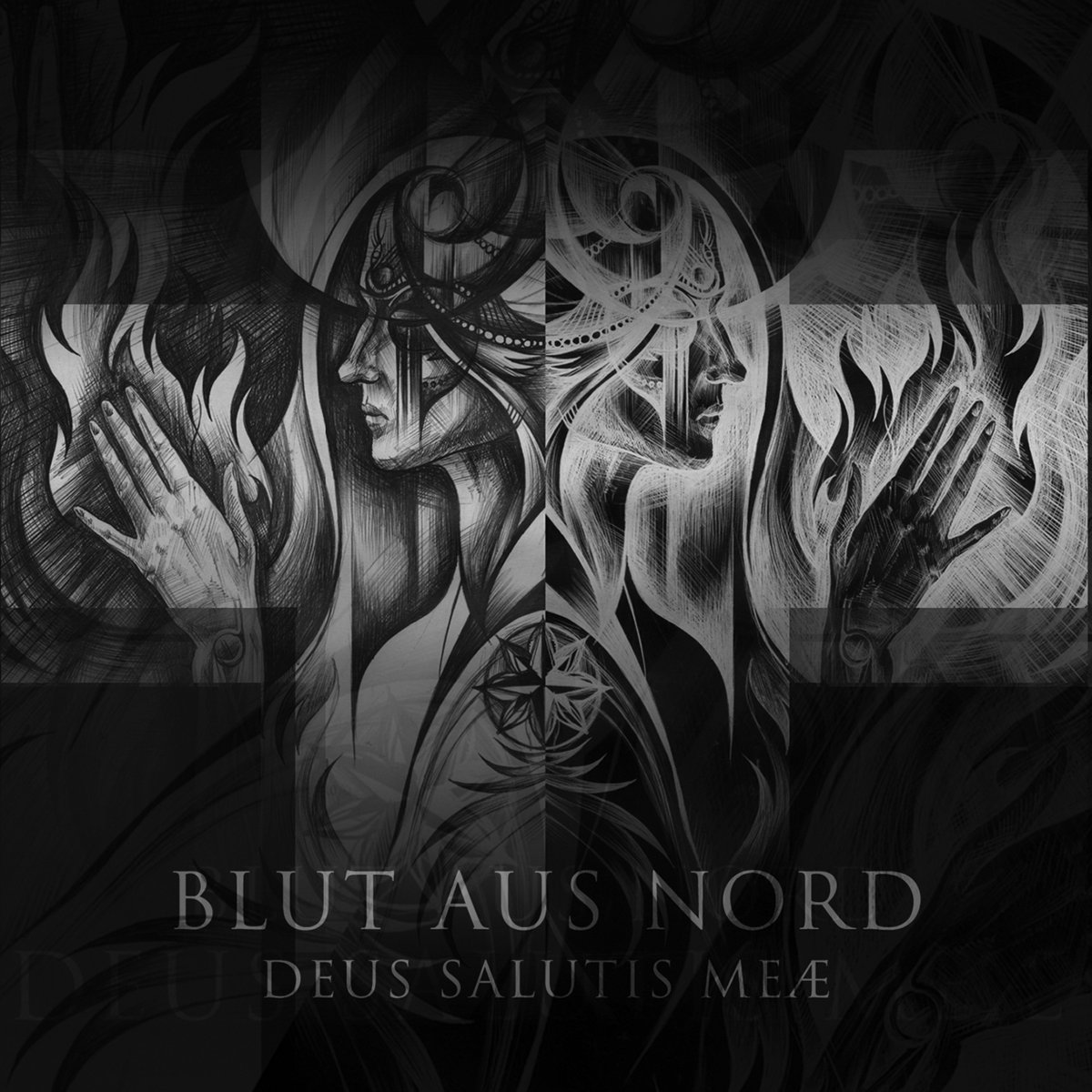