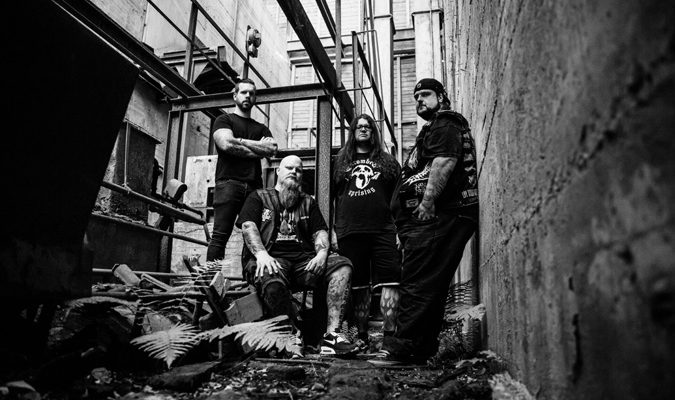 The follow-up to the debut full-length “Where Gods Come To Die“ (2016) features five bonecrushing new tunes and was recorded and produced by guitarist Fernando Thielmann who also plays drums on this new release. The lyrical concept deals with the era of the inquisition and the persecution of heretics.