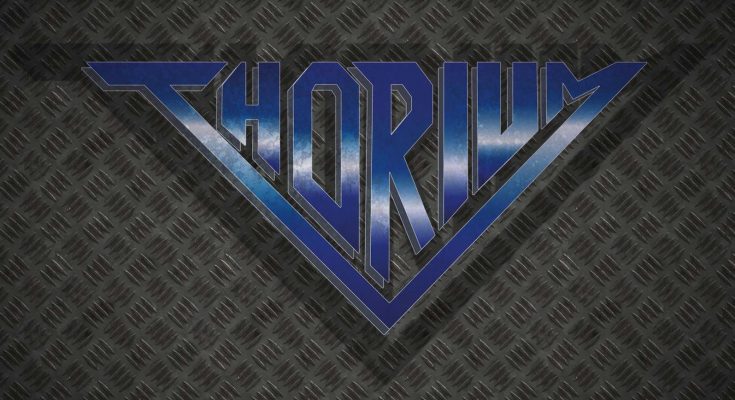 Brand new Belgian Heavy Metal band Thorium (the brand new initiative of ex-Ostrogoth members Dario Frodo, Kurk Lawless and Tom Tee) released its first lyric video — and with that the very first official audio and video ever to be released by this ensemble. The song is called ‘Godspeed’, and is taken from their upcoming debut album (album title to be revealed soon).

Thorium about the song:

” ‘Godspeed’ is one of the album’s more upbeat tracks, and a catchy one at that. This song is all about travelling, and about friendship — it’s about heading out to see the world, going off on grand adventures; but most especially about wishing loved ones well on their journeys, whether these journeys be literal or figurative as all of us make our way through life. Though this all might sound somewhat pompous or overblown, the tone of the song is lighthearted, high-spirited and playful throughout. Bearing echoes of some of the classic bands such as Maiden, Helloween and Gamma Ray, ‘Godspeed’ whirls the listener along colourful nebulae and galactic spiral arms, and offers an early peek into our upcoming debut album. Check out the video and see for yourself!”

Thorium‘s debut record will be released after the summer, 2018.