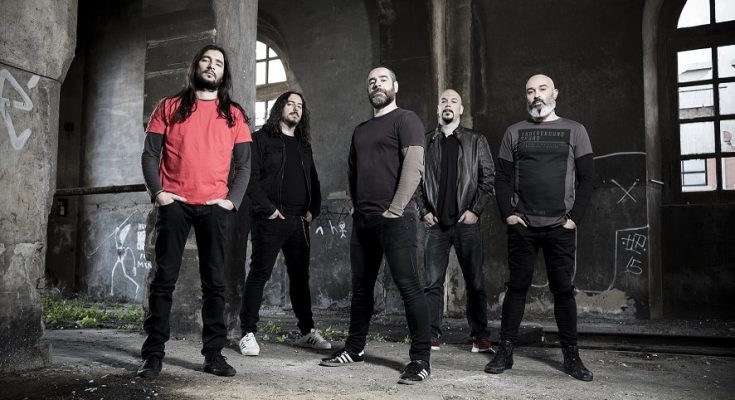 Portuguese Metallers NEW MECANICA have signed a deal with WormholeDeath for the worldwide release of their brand new album’VEHEMENT’. “Vehement” will be released on 26 October 2018 via Wormholedeath / Wormholedeath USA / The Orchard / Aural Music Group.

“It’s a great privilege to be working with WormholeDeath Records for our 3rd album. We have put a lot of efforts on this album and while producing its songs, therefore we believe that people are going to like it as we do. After this huge work we needed someone up for the task of taking it to a larger audience and WHD steped up on it. We are looking forward for this new chapter!”

From Barreiro, Portugal, NEW MECANICA released their debut album “LOVE & HATE” in 2008. The album was produced by Daniel Cardoso (Anathema, Headcontrol System) together with the band. The record was released by Casket Music/Copro Records. The ‘‘Lonely’’ video (directed by Vítor Guerreiro and Afonso Pimentel)  was aired by ‘Headbangers Ball’ TV program in the Portuguese MTV. During 2015, the band released their 2nd album “NO STRAIGHT LANE”. It was produced by the band and mixed / mastered at The Pentagon AM Studio by Fernando Matias ([F.E.V.E.R.], Sinistro). The 3rd album “VEHEMENT” is due for release in 2018, mixed/mastered at WRecords Studio by Wilson Silva (More Than a Thousand). 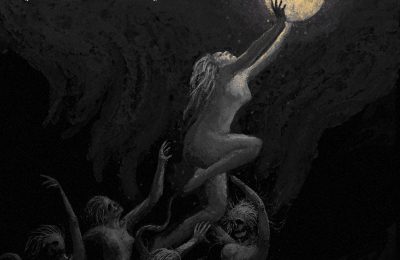