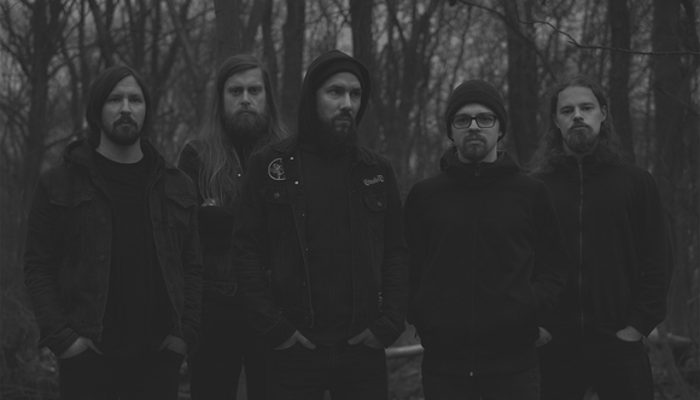 Blackened Doom Metal band PRAISE THE PLAGUE has unveiled first and hotly anticipated details about their upcoming debut album! ‘Antagonist‘ will be coming out September 13th 2018 with Black Omega Recordings. The five-piece from Berlin, formed in 2017, creates a depressing atmosphere on top of a heavy, sludgy wall of doom with a dark and devouring black metal attitude.

To get a taste of their upcoming debut album, PRAISE THE PLAGUE have just released a first teaser for the track ‘Darkest Of Seas‘. Turn it up loud and dive into the blackened doom sounds of PRAISE THE PLAGUE:

„We are very proud to release our debut “Antagonist” this fall via Black Omega Recordings. We‘ve been absolutely passionate about this project from the very start, and can’t wait to unleash it. We sincerely thank everyone who was and is involved in this record!“

The tracklist of ‘Antagonist’ reads as follows:

In support of PRAISE THE PLAGUE‘s upcoming album, the band will be playing the following shows, with many more to come: