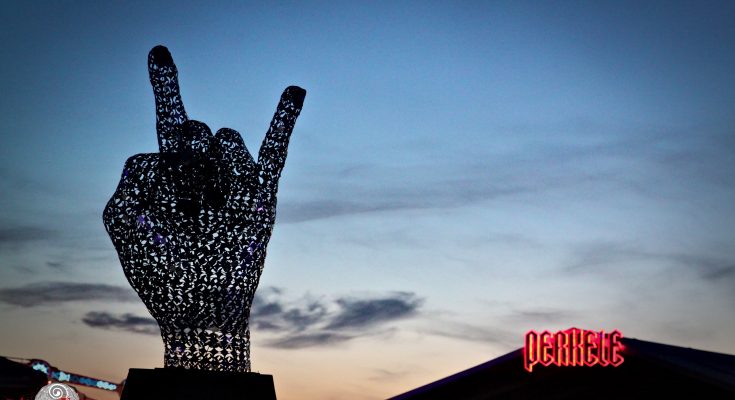 Since last year, Finland is yet another big rock and metal event richer. The Rock Fest immediately caught the attention of people all over the country and far beyond those borders with big names like Rammstein and Evanescence gracing the line-up. Despite quite a few obvious flaws and bugs in the organisation, it was an overwhelming succes and they quickly announced an even bigger event of this time 4 days at a brand new location. Of course we had to be there to see if they improved on certain things and if this would be a legendary festival in the making…

When we arrived at the brand new festival area at the Hyvinkää airfield, we immediately noticed that we were in for a quite sandy and dusty 4 days. The surface of the festival grounds existed mostly out of sandy and rocky terrain with some asfalt pieces. But on the other hand it was most definitely an improvement compared to last year’s very inconsistent underground. Our feet thank you for this… After going through the security check, we came to a quite sizeable food truck area and a big festival map so you could immediately get orientated properly. 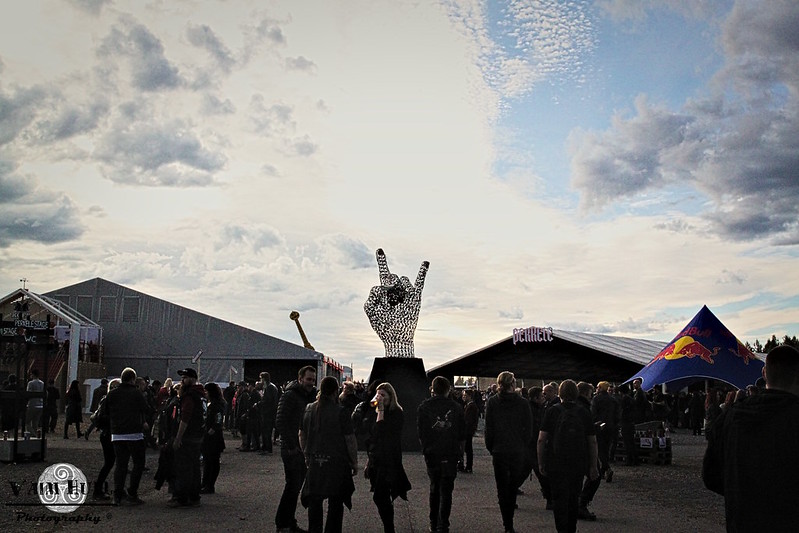 What stayed the same compared to last year was a main stage named “Radio Rock” and a tent stage named “Perkele”. This time though, the main stage had a much more modest size and most importantly no fan zone that made the distance between band and fan so much bigger last time around! The “Perkele” stage was this time put in a clearly bigger tent because it was not completely impossible anymore to get in when a popular band was performing. You could find both stages in opposite corners of the terrain and followed a schedule that didn’t interfere or overlap throughout the festival. An addition this year was a third smaller outdoor stage called “Kivi” in another corner of the area. This caused some overlapping and sometimes even interfering sounds if you were on the wrong spot. A very positive note: except for a few small exceptions, every single band managed to start at the planned time. Which is not a small feat to accomplish. 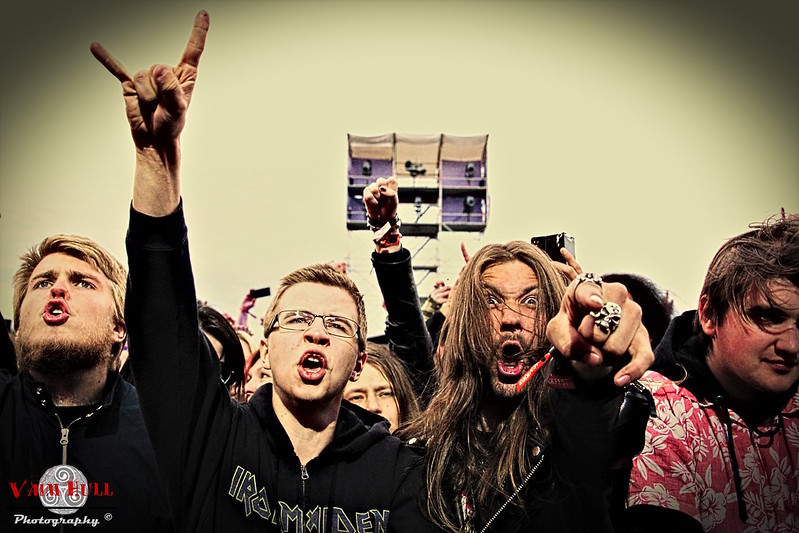 Bars were spread all over the area and since the event was K-18, you were actually allowed to take your drink all the way to the stages to finish. And compared to last year there were barely lines to be found except at the info stand and some times at bars or toilets, but never really bothersome. The atmosphere felt great throughout the 4 days, the security was firm but friendly and the bands were great. Even the newly introduced cashless system proved to be working quite well once all the bugs were fixed! What did somewhat bother me personally was the sound of the main stage at most times. For some reason, more often than not, the bass was way too much drowning out vocals or those details in the music that make it so great. I don’t know what exactly was going on there, since at both the “Perkele” and “Kivi” we never encountered this issue. 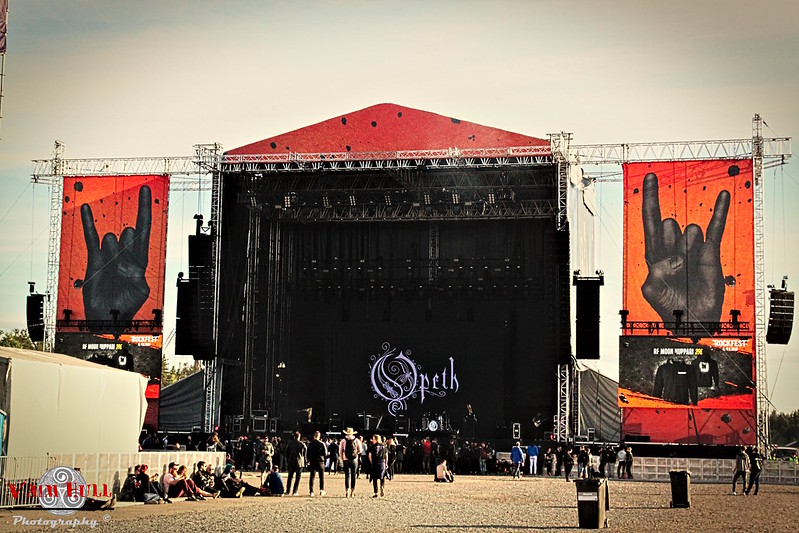 Overall, this year The Rock Fest has made a few big steps forward with a bunch of improvements. They clearly listened to all the criticism of last year. There are still some issues that they’ll have to work on for future editions, but they’re definitely on their way to become a name firmly fixed in the rock and metal scene. Go to the next page to have a read how we experienced the bands of the first day… 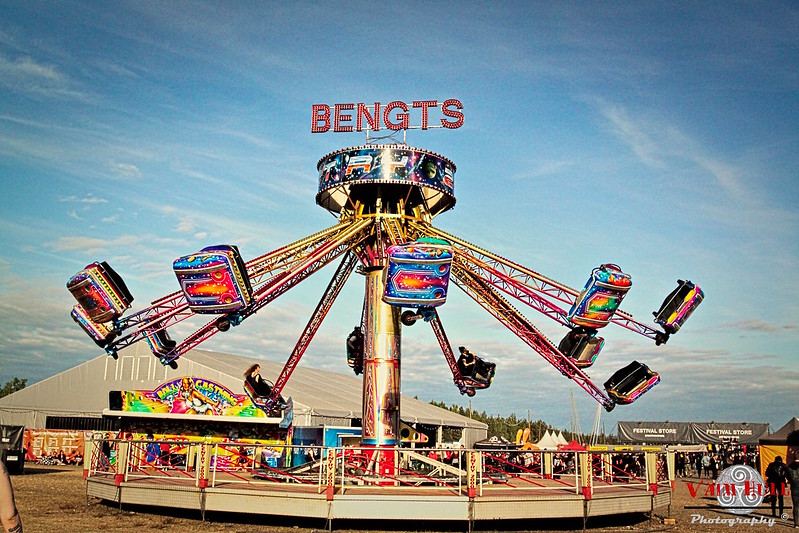