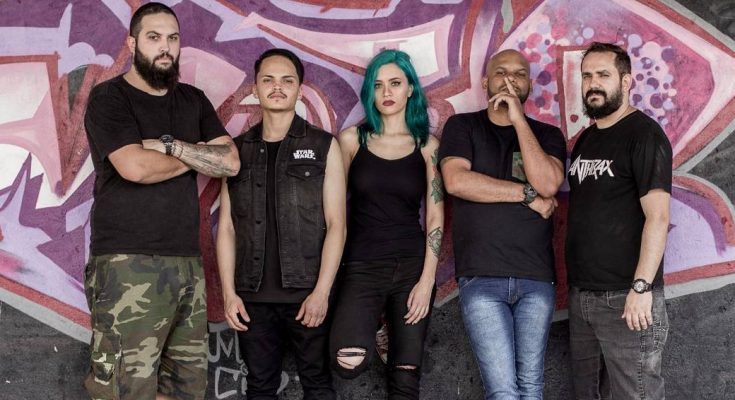 São Paulo, Brazil’s INRAZA have unleashed a new music video “Ruined Before Creation” in support of their upcoming EP “Sociexit”planned for release later this year.

The single is available on the following platforms:
Spotify
Deezer
iTunes
Google Play 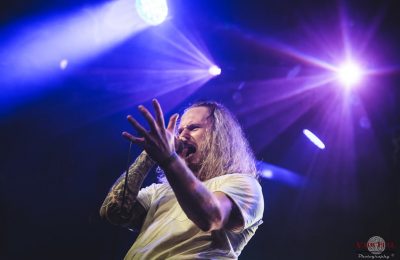